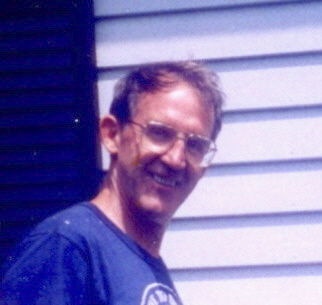 Born in Sidney on January 2, 1941 he was the son of Charles E. Jordan of Unadilla and the late Carolyn M. (Peake).

Raised and educated in Unadilla, Dennis graduated from Unadilla High School in 1960 and in 1963 enlisted in the U.S. Army through 1965. Upon discharge Denny worked as a self-employed carpenter.

Denny enjoyed the outdoors such as fishing and hunting as well as spending time with his family and grandchildren.

Besides his father he is survived by his long-time friend and companion Georgia L. Brehm, two brothers Richard Jordan and his wife Ellie, David Jordan and his wife Eleanora and a sister Merry Moore as well as nieces and nephews. He is also survived by his extended family, David L. Girardo and his wife Karen of Bedford, NH, Elizabeth A. Burlamachi and her husband Glenn of Concord, MA and his cherished grandchildren, Kyle and Caroline Burlamachi and Brian Girardo.