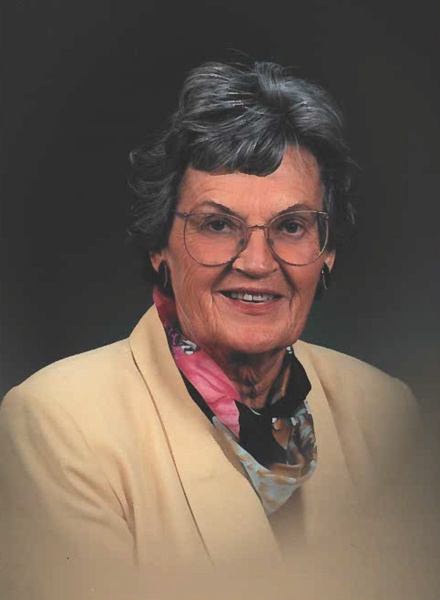 Diane [Palmer] Clare, age 91, of Groton and formerly of Weston passed away peacefully at her residence on Sunday, August 18, 2019. She was the wife of the late Richard W. Clare, Jr.

Born in Providence, RI on April 22, 1928 she was the daughter of the late Raymond E. and Helen (Collins) Palmer. Diane was raised and educated in Wellesley, graduating from the Dana Hall School. She later attended and graduated from Colby College, earning a Bachelor of Science degree.

Diane and Richard, "Di and Bud" met on a blind date set up by friends on New Year's Eve. eloped on August 28, 1948 in Lisbon Falls, Maine, knowing they would be apart for the first year of their marriage while Bud completed his studies at USC. They settled in Weston and later built their house on Pelham Road where they lived happily until Bud's death in 1993.

A devoted wife, mother and homemaker, she took pride in raising and guiding her four children through their early years with unconditional love and devotion. She was a steadfast supporter of all their endeavors, as well as their families and extended families. Diane was an avid knitter and seamstress among other cloth crafts, making Lisa's and Cindy's clothes, and knitting sweaters for every family member each year, along with bigger sewing projects like tailoring, upholstery, and formal pleated curtains.

Di and Bud enjoyed golf, golf, and more golf. They enjoyed years of recreational and competitive play at Brae Burn Country Club in Newton, Kittansett Club in Marion, and Harbor Ridge in Palm City, Florida, as well as traveling throughout the US and Britain to play some of the world's greatest courses. When they weren't playing golf, which was rare, Di devoted her time to sewing, knitting, volunteering, watching various sports, and visiting her parents or Bud's with their children. She was a volunteer for over 40 years at the Weston Clothing Exchange cooperative, and at a local hospital in Martin County Florida every winter.

She is survived by her children, Rick Clare and Barbara Honthumb of Westport, Lisa Kinnaird and John Kinnaird of Cold Spring, NY, and Cindy and Ken Riddle of Harvard; her cherished grandchildren Palmer and Walter Clare, Jonathan Clare, David, Jamie, and Dan Kinnaird, and Emily and Julia Riddle.
She was predeceased by her son Dana R. Clare.

Family and friends will gather to honor and remember Diane on Friday, Aug. 23rd at 1:00 pm at Rivercourt Residences, 8 West Main St., Groton, MA. Burial in Linwood Cemetery, Weston will be private.
Donations in Diane's memory may be made to:
Dana-Farber Cancer Institute
P.O. Box 849168
Boston, MA 02284
or via: www.jimmyfund.org/gift