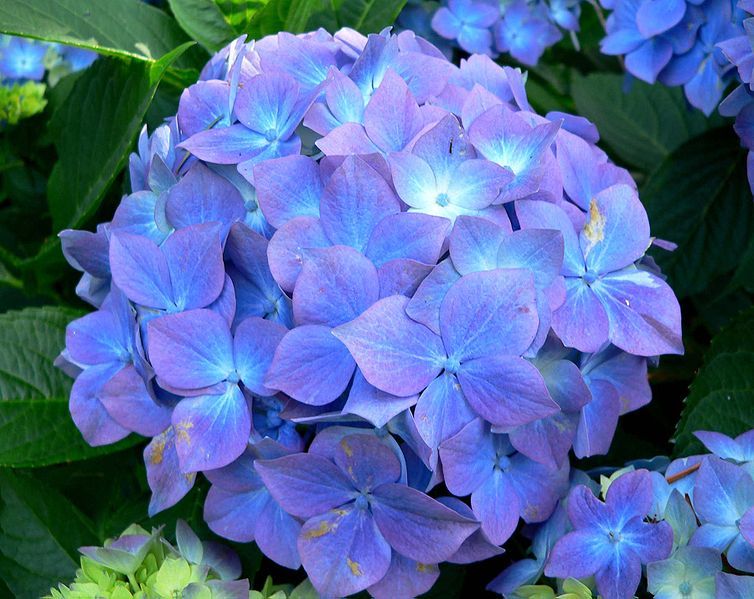 Mrs. Ludwig was employed for many years as a school psychologist in the Brandywine and Red Clay School Districts in Delaware.

Upon retirement she moved to Plymouth were she enjoyed her book group, gardening, her grandchildren, and walks with friends and family.