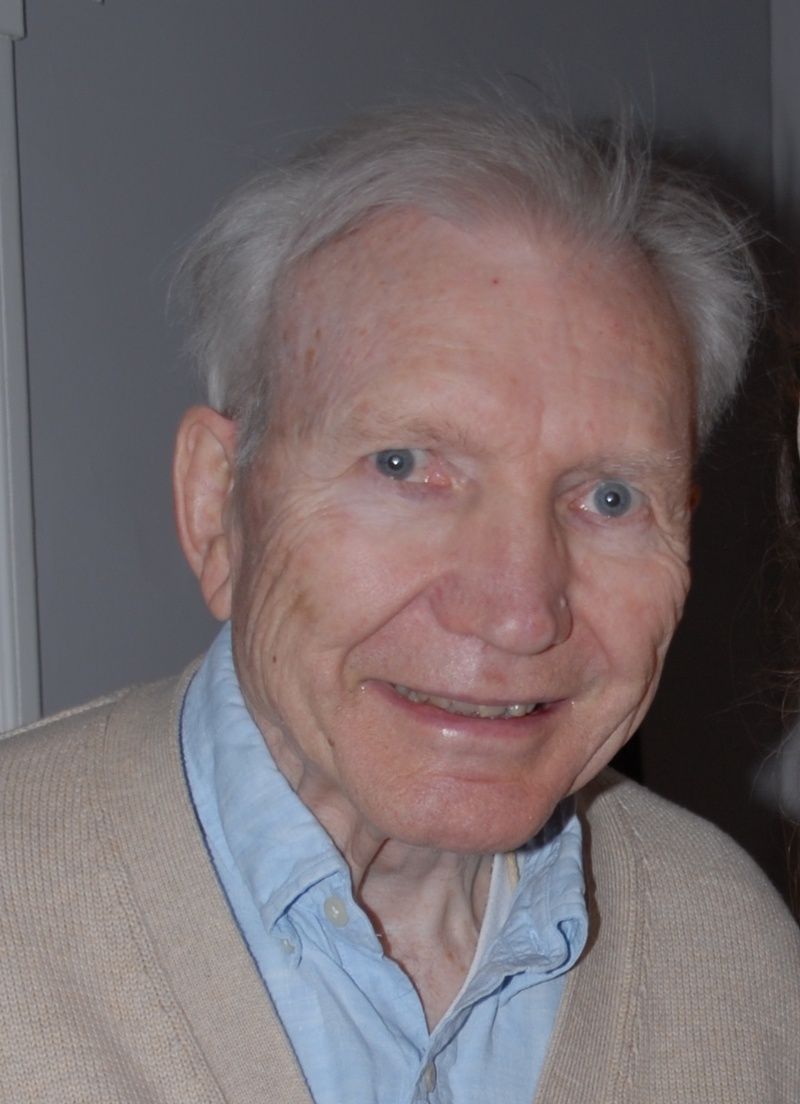 Don Hagner of Arlington MA formerly of Baltimore, MD, died at home on May 1 surrounded by his family. He was 91.

Mr. Hagner was born in Baltimore, attended Baltimore Polytechnic Institute, and graduated from the "A" course in 1945. He served 18 months in the First Infantry Division during the occupation of Germany after WWII. Upon returning, he earned a Ph.D. in Electrical Engineering from the Johns Hopkins University in 1953. He then worked for the Bell System for 35 years as a systems engineer and manager, working on NASA's Skylab program and missile guidance projects.

Mr. Hagner retired in 1989 and enjoyed world travel, the Baltimore Symphony, reading the great books and popular fiction, playing golf, and his grandchildren.

Services will be held on May 11, 2019 at 11 a.m. at St. Thomas' Episcopal Church, Owings Mills, MD. Burial at Druid Ridge Cemetery will be private. In lieu of flowers, donations may be made in memory of Donald R. Hagner to the Baltimore Symphony Orchestra 1212 Cathedral St. Baltimore MD 21201.