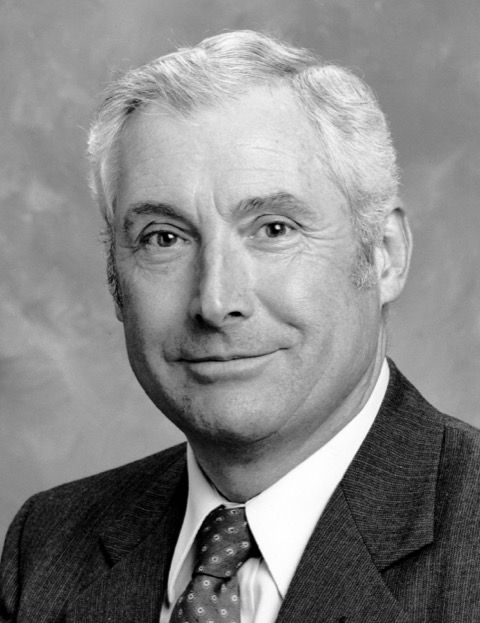 Donald Otis Hawes, 89, of Waterville Valley, New Hampshire formerly of Lincoln, Massachusetts, died peacefully surrounded by loved ones on July 17, 2019. He was the loving husband of the late Lillian Blanche Hawes.

Don was born in Arlington, Massachusetts on July 30,1929 the son of Otis Lawrence Hawes and Anna McKay Hawes.

Don graduated from the of the University of Maine, Orono in 1951 where he received a BS in Civil Engineering.

Don was the owner and President of Hawes Electric Construction, Inc. in Watertown, MA. He was a long term member of the National Electrical Contractors Association, and was a past president of the Boston Chapter. He later became a distinguished Fellow in The NECA Academy of Electrical Contracting. He served the Watertown Savings Bank as a corporator and trustee for over 40 years. He was also a long time member and a past president of the Watertown Rotary Club.

Don had a love for sports, travel and the outdoors. He was an Honorary Member of the Concord Country Club where he enjoyed playing golf, tennis and paddle.

An avid downhill skier, Don remained active in the sport until the age of 84. He met his wife Blanche on the slopes and they were married in 1958. They introduced their children to the sport at an early age marking the beginning of 60 years of family skiing. Don retired to the white Mountains of New Hampshire where he enjoyed skiing with his children and grandchildren.

Don was predeceased by his beloved wife, Lillian Blanche Hawes, sister Janet Hawes Street and daughter in law Maral Hawes. He is survived by his son, Donald McKay Hawes of Concord, MA and Lauren Hawes Kondon and her husband Nicholas Kondon of Lincoln, MA, as well as his grandchildren, Andrew, Ashley, Stephen, Luke, Anna, and his sister Jean Hawes Anderson.

Don led by example. He was known for his wise words, his infectious smile and his kind and compassionate spirit. He will be dearly missed and forever in our hearts as the man telling us all to "always do our best".

Family and friends will gather to honor and remember Don for visiting hours on Thursday, July 25, 2019 from 5:00-8:00 pm at St Anne's-In-The-Fields, 147 Concord Rd., Lincoln. His funeral service will be held at the church on Friday, July 26 at 11:00 am. Family burial will follow with U.S. Army Military Honors at Mt. Auburn Cemetery, Cambridge.

In lieu of ﬂowers donations may be made in the memory of Donald O. Hawes to:
Emerson Hospital Foundation
Dementia Friendly Program
133 ORNAC
Concord, MA 01742