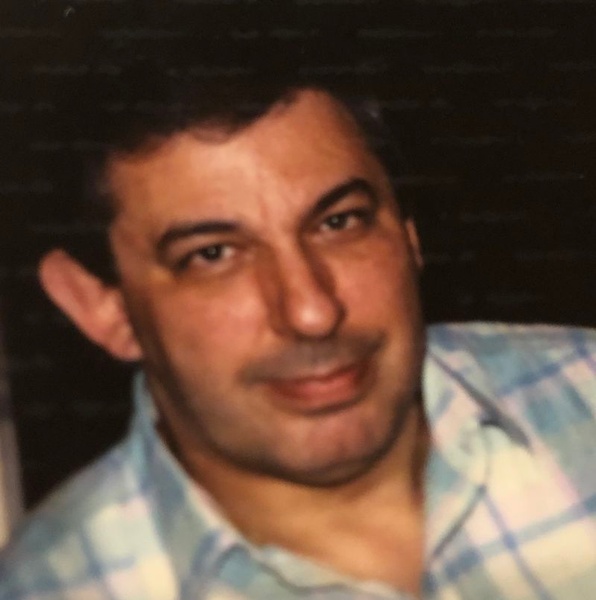 Donald P. Sagaria of Acton, MA, and formerly Pearl River, NY, passed away on April 11, 2020 at the age of 76 after a brief hospitalization for COVID19.

Donald was born to James and Isabella (Martucci) Sagaria on April 26, 1943 in New York City. After graduating Fordham University in 1968 and a brief first marriage, he began work at the Biltmore Hotel where he met Joyce Lemanski whom he married in 1972.

Don lived the next 47 years in Pearl River, NY where he was a respected member of the community. He moved to Acton in July 2019 to be closer to his daughter and grandchildren.

Don's career as a hotel owner and operator, and his love for travel took him all over the world. A generous and gregarious man, he will be remembered for the stories and jokes he told, the life lessons he imparted, the parties he threw, the songs he sang and his encyclopedic knowledge of the Yankees.

Don is survived by his daughter Dawn, her husband Mark, and his beloved granddaughters Kathryn and Lauren. He is preceded in death by his parents and sister Marie.

According to his wishes Don will be cremated. When circumstances allow, he will be interred alongside his wife Joyce at Rosehill Memorial Park in Putnam Valley, NY. A celebration of life will be planned at a later date.

The family is grateful for the condolences, but declines flowers and donations.