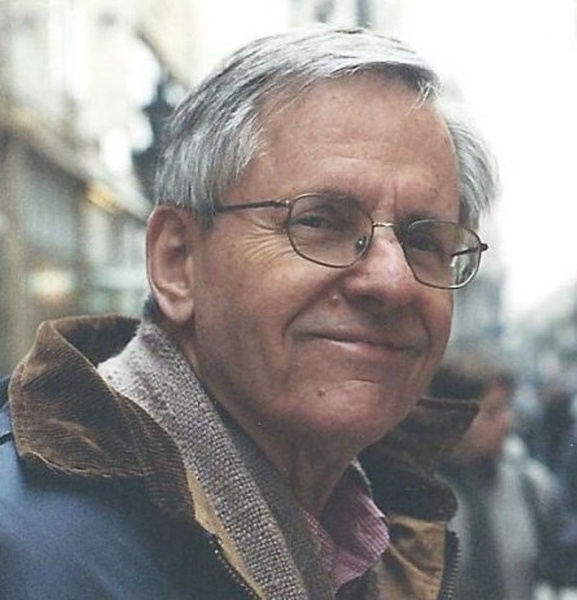 Donald Ray Snodgrass, an economist and long-time resident of Lexington, died February 4, 2021 at Brigham and Women's Hospital at the age of 85. The cause of death was cholangiocarcinoma, cancer of the bile ducts.

Snodgrass was born on December 20, 1935 in Akron, OH, the son of educators Clare Berkeley Snodgrass and Louise (Scala) Snodgrass. His only sibling, Judith Marie Wilson, died in 1998. Educated in the Akron public schools, Snodgrass graduated from Miami University in Oxford, OH in 1957. He then did graduate work in economics at Yale University, receiving the PhD degree in 1962.

An early entrant into the emerging field of development economics (the economics of developing countries), Snodgrass spent 1962-63 doing fieldwork in Ceylon (now Sri Lanka) under the sponsorship of the Yale Economic Growth Center. In a subsequent career of more than 50 years he worked extensively in South and Southeast Asia and later in Sub-Saharan Africa, specializing in small enterprise development, microfinance, employment creation, education and human resource development, and poverty alleviation.

During his long career, Snodgrass took extended residential research and advisory assignments in Sri Lanka, Malaysia (three times) and Indonesia. He also carried out short-term consulting, research, and speaking assignments in 22 countries. Much of this work was recorded in five books that he wrote or co-authored as well as numerous articles, book reviews, and background papers.

Snodgrass worked for the Ford Foundation and the United States Agency for International Development (USAID), then spent 30 years as a member of the Harvard Institute for International Development, a branch of Harvard University. After retiring from Harvard in 1999 with the title of Institute Fellow Emeritus, he worked as a part-time consultant for USAID and the World Bank Group until 2015. Much of this work was done through Development Alternatives, Inc., a consulting firm based in Bethesda, MD.

Except for residential stints in Indonesia and Malaysia, Snodgrass lived in Lexington from 1972 until his death. He was a member of Follen Church (Unitarian-Universalist) in East Lexington, where he held leadership positions at various times. In recent years, he volunteered for FISH, a service that provides Lexington residents with rides to medical appointments. He loved classical music and was an avid fan of the Red Sox and Patriots.

Donations may be made to:
Follen Church
733 Massachusetts Ave.
Lexington, MA 02421
www.follen.org

SERVICE WILL BE PRIVATE