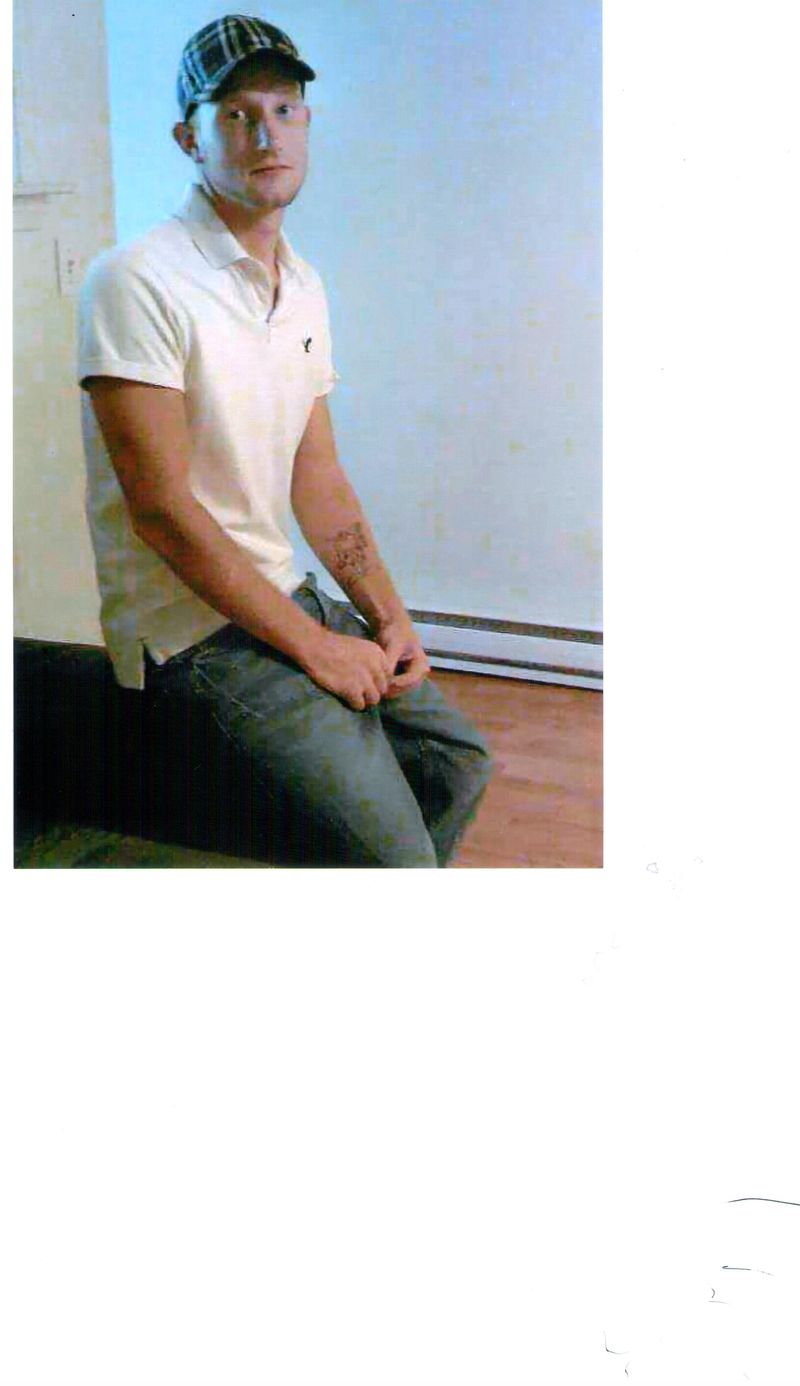 Born in Weymouth on July 20, 1989 he was the son of Linda Anne (LeBlanc) Richards of Acton and the late Peter R. Richards.

Drew graduated Scituate High School in 2006 and worked as a commercial fisherman. He enjoyed music, drawing, skateboarding and video games.

Along with his mother he is survived by his beloved daughter Soreya Jane Richards, his sister Gillian Richards of Hull his aunt Jane LeBlanc of Acton and his uncle Alfred Greenwood of Belmont. He is also survived by cousins and friends.

Donations may be made to the Epilepsy Foundation of New England, 335 Main Street, Wilmington, MA 01887 www.epilepsynewengland.org