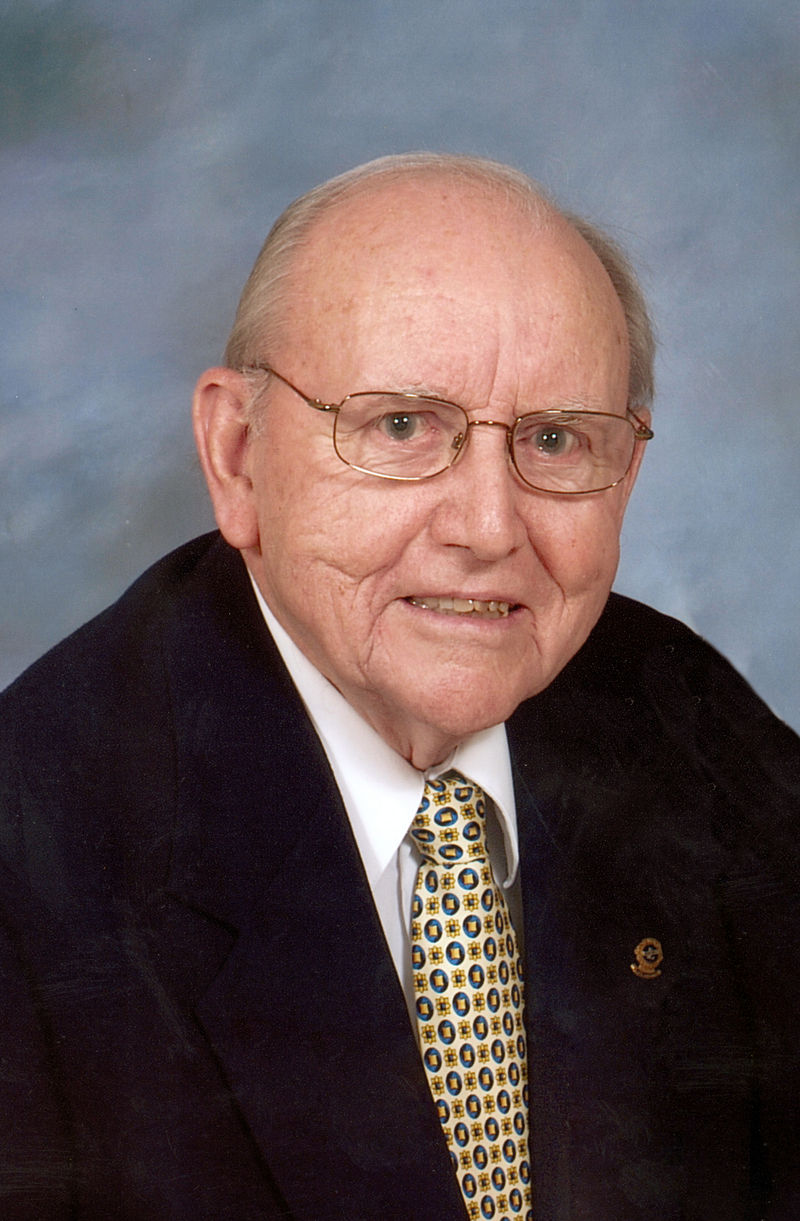 Mr. Tunnicliffe graduated from Needham High School, New England Institute of Funeral Directing and Embalming in Boston and later furthered his education at Boston University. He was a U.S. Navy veteran of WW II and served as a Pharmacist's Mate First Class in the African and European Theaters of Operation.

In 1958 he and his family moved to Concord, purchasing the former MacRae Funeral Home on the corner of Thoreau and Belknap Streets and naming the new firm MacRae-Tunnicliffe Funeral Home. He quickly became involved community affairs and was an active member and Past President of the Concord Chamber of Commerce, a member and former Chairman of the Concord Planning Board, a former Secretary and Treasurer of the Concord Lions Club, where he was later named an honorary member, and was the first Chairman of the White Pond Advisory Committee. Mr. Tunnicliffe also enjoyed his several fraternal memberships. He was a member and Past Grand of Concord Lodge No. 212, Independent Order of Odd Fellows, a member of Corinthian Lodge A.F. & A.M. of Concord, a 32nd degree Mason and member of Aleppo Temple Shrine of Wilmington.

His activities in Concord also included membership in the Concord Country Club, where he and his wife Pete were regularly seen on the tennis courts enjoying their long interest in the sport. The couple were also active members of Trinity Episcopal Church where Mr. Tunnicliffe served as Vestryman, usher and member of the Building Committee that built the present church on Elm Street. He was also a former member of the National as well as the Massachusetts Funeral Directors Association.

In 1985 he retired and moved with Pete to Dennis on Cape Cod and later to Palm Coast, FL. There, he joined St. Thomas Episcopal Church where he chaired the Building Loan Replacement Fund for the old church and then served on the Building and Construction Committee and Co-chaired the drive for funds for the new church opened in 2003. In his leisure time he enjoyed his association with the Palm Coast Yacht Club, the Palm Coast Players Club for Tennis as well as various duplicate bridge groups. In 2003 the couple moved to Cypress Village, a retirement community in Jacksonville, FL and became members of Christ Episcopal Church, Ponte Vedra Beach.

He leaves his daughter Nancy and her husband Geoffrey Rhodes of Grewelthorpe, North Yorkshire England; his son Ted and his wife Linda Tunnicliffe of Laconia, NH; his grandchildren, Erica Cohen, Sarah Ford and Andrew Tunnicliffe as well as six great-grandchildren and Ms. Susan Tunnicliffe of Concord. He was also grandfather of the late Matthew Rhodes, who died in 2000.

Friends are invited to attend services for both Pete and Ed in Sleepy Hollow Cemetery, Concord, on Tuesday, August 29 at 11 AM. The Rev. Maureen Dallison Kemeza, Priest Associate of Trinity Episcopal Church will officiate.

Both Pete and Ed were supporters of OneLife Africa, an organization started by Linda's daughter Stephanie and her husband Andrew Onguka of Kabarak University, Kenya. OneLife Africa is a Christian non-profit that provides high school scholarships and mentoring for bright and needy students from the slums of Kenya. For those who wish, tax-deductible gifts may be made to Bridge Ministries, "Tunnicliffe Memorial Fund," PO Box 1958, Minden, NV 89423. Gifts will be used to support the OneLife Africa Student Leadership Center.