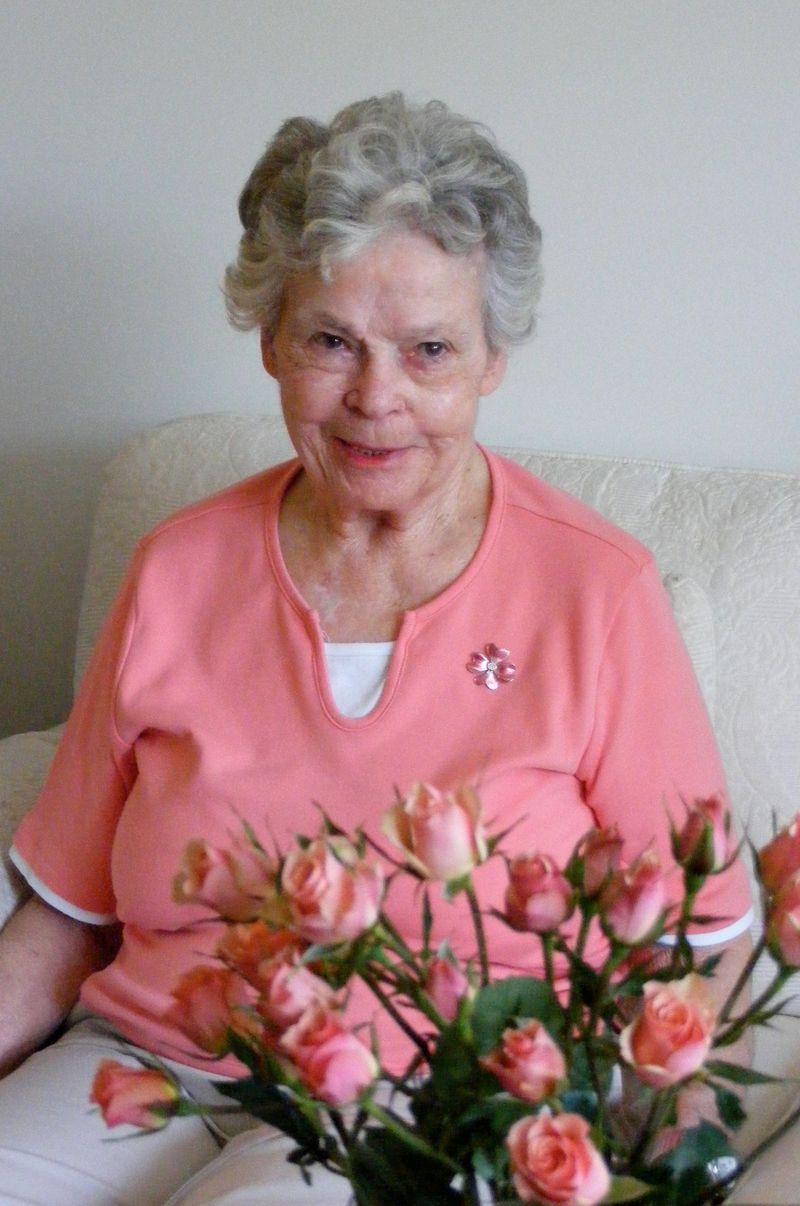 Edna Miriam "Mitzi" (Vaughan) Keleher, age 89 on April 25 at home in Concord, MA with her loving family around her.

Born and raised in Cheyenne, Wyoming she was a descendent of the Vaughan family of Pomfret, VT and Middleboro, MA. In her early life, she was a proud Cheyenne Frontier Days rodeo contestant, a ticket agent for United Airlines and nursing student at St. Luke's School of Nursing in Denver, CO. There she met her beloved husband Robert, a WW II Navy veteran who then joined the U.S. Air Force.

They embarked on a wonderful married life of 54 years, moving 16 times with children Bonnie and Douglas, stationed all over the U.S. and overseas from Guam to Turkey, Thailand to London, finally retiring in Springfield, VA.

Mitzi enjoyed her many friends and neighbors she met in life as an Air Force wife, and loved raising her family, entertaining, volunteering, playing golf, once scoring an ace in a big tournament. She moved to Concord after her husband passed away and made many more friends at Newbury Court.

Mitzi will be laid to rest with her husband later this summer at Arlington National Cemetery, Arlington, VA.