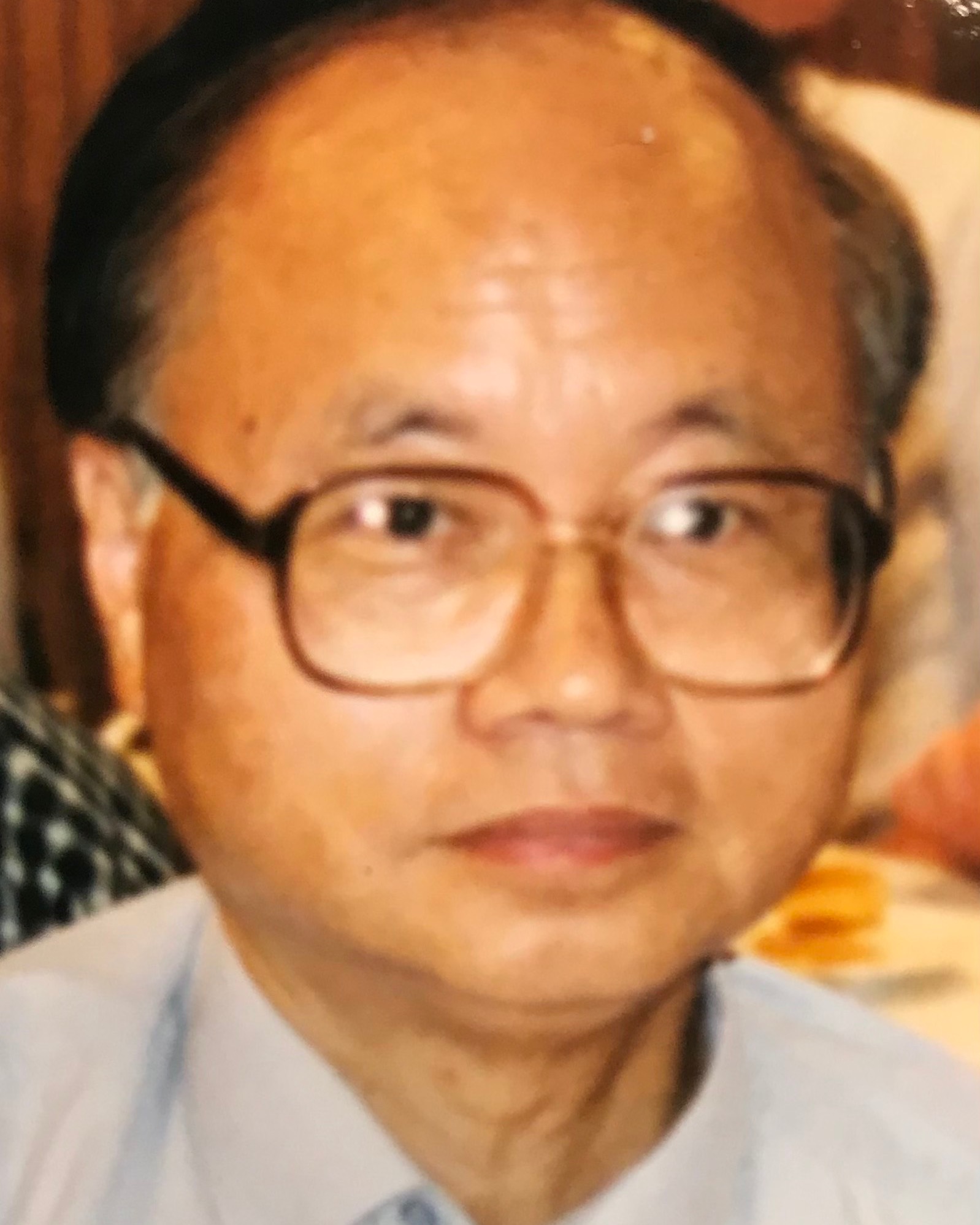 Edward Lee, 85, passed away peacefully on November 4th.  Born in Shanghai, China, Edward spent most of his childhood years in Hong Kong before leaving for the University of Sydney in Australia. After obtaining his degree, Edward came to the United States where he obtained a PhD in Physics at the University of Oklahoma.

Edward moved to Massachusetts and lived in Chelmsford and Westford before eventually settling in Carlisle with his family in 1980. He worked as an atmospheric physicist at the Hanscom Air Force Geophysics Lab for 29 years. His favorite hobbies included tennis, racquetball, ping-pong, cooking and watching an inordinate amount of TV and movies.

He is survived by his wife of 52 years, Sherry, his brother, Winston, Australia; sisters Isabelle, Australia, Rachel, New Jersey, and Ying-Fang, Hong Kong. He also leaves behind a son, Fred Lee of Carlisle, MA, a daughter, Irene Lee of Carlisle, MA, two grandsons, Kyle and Lucas Lee, and an extensive extended family.

Family and friends are welcome to gather to honor and remember Edward for a period of visitation on Saturday, November 12th, from 1:00 to 3:00 pm at Concord Funeral Home, 74 Belknap St., Concord, MA.