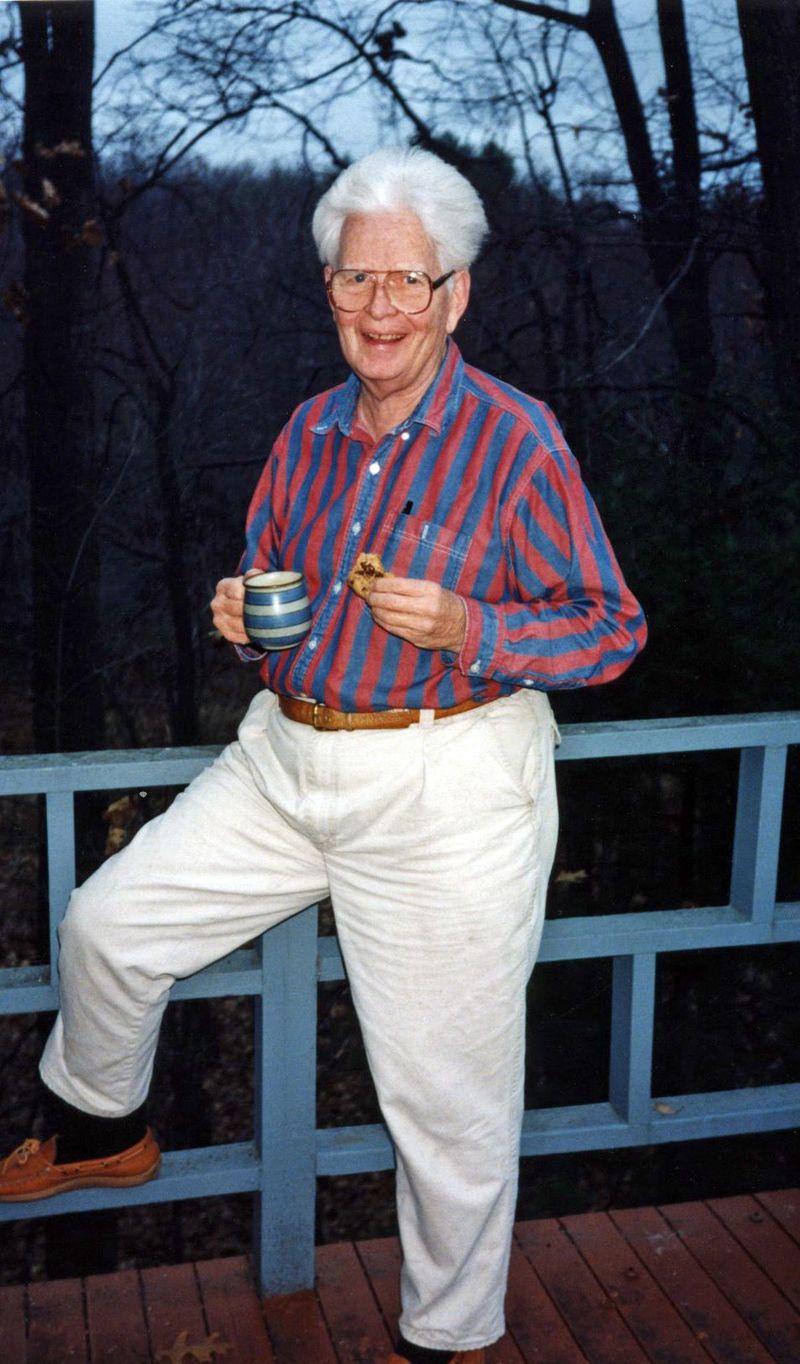 Dr. Edward (Ned) Shilling Hodgson, of Concord, a renowned neurophysiologist who was the first to record electrical signals from a single cell, established fundamental principles of taste, and later determined how sharks find and attack humans in the sea through smell, has died following a brief illness on October 22. He was 85.

Born in Wilmington, Delaware, on October 28, 1926 Hodgson developed an early interest in biology and music, studying piano with Percy Grainger. As a graduate student at Johns Hopkins working with Vincent Detheir, he wanted to understand how animals' nerves can detect taste. He refined the skills needed to make his own glass electrodes and became a microsurgeon in order to record nerve impulses from microscopic taste receptor cells in houseflies. Because the cells were so small, he placed one cell inside a homemade glass electrode to make the recording resulting in a classic 1951 paper in Science. During later work at Columbia and Tufts Universities in the 1950s and 1960s, he discovered that inhibition or blocking of nerve transmission is a fundamental feature of how the nervous system works and can determine animal behavior.

In the late 1960s, Hodgson was asked by the US Navy to help them determine how sharks locate wounded soldiers lost at sea after battles. During the Battle of the Coral sea hundreds of military personnel were believed to have been eaten by sharks. Hodgson established a research program at the Lerner Marine Laboratory in Bimini, Bahamas and was able to determine the important role that sight, sound, smell and electrical signals from specialized organs located under the snout of sharks, play in allowing sharks to locate prey in the water.

While a Professor and later Chair of Biology at Tufts University, Hodgson was one of the first to take university biology students out to sea and introduce them to marine biology through "immersion learning." This led to a new research path into coral reef science.

His wife of 54 years, Valorie Simpson Hodgson, also a marine biologist, passed away in 2003. Hodgson is survived by two sons, Karl of Eagan, MN and Gregor of Calabasas, CA and three grandchildren Cara, Tasha and Richard.

A memorial service will be held at Tufts University at a time and date to be announced.

Donations in lieu of flowers can be made to:
Reef Check Foundation
P.O. Box 1057
Pacific Palisades, CA 90272
www.reefcheck.org

Arrangements are under the care of Glenn D. Burlamachi, CONCORD FUNERAL HOME, Concord