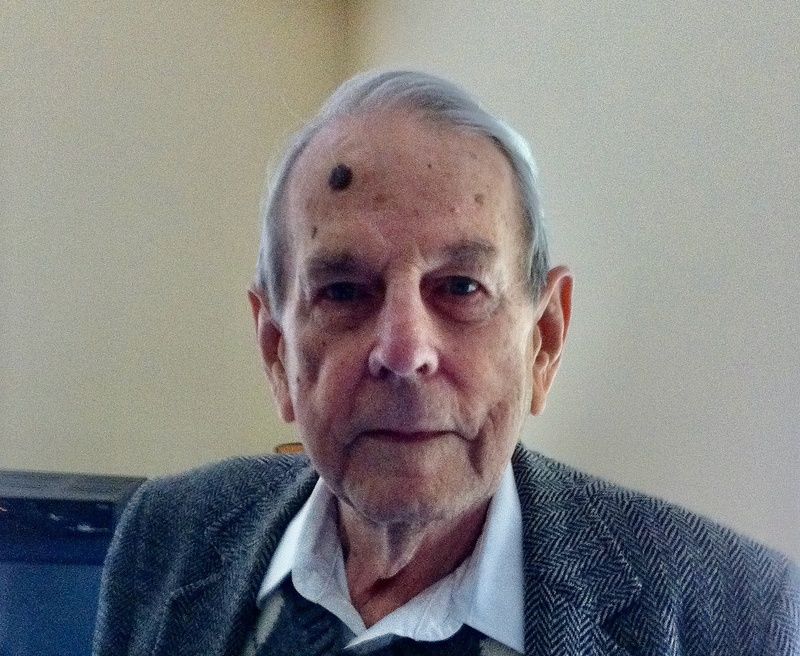 He was married for sixty-seven years to the late Necia Bernice (Jellison) Spencer.

He was a physicist who worked at the US Naval Research Laboratory and in the Solid State Division at Bell Laboratories, NJ.

Interment will be private at Burr Cemetery, Freeport, ME.