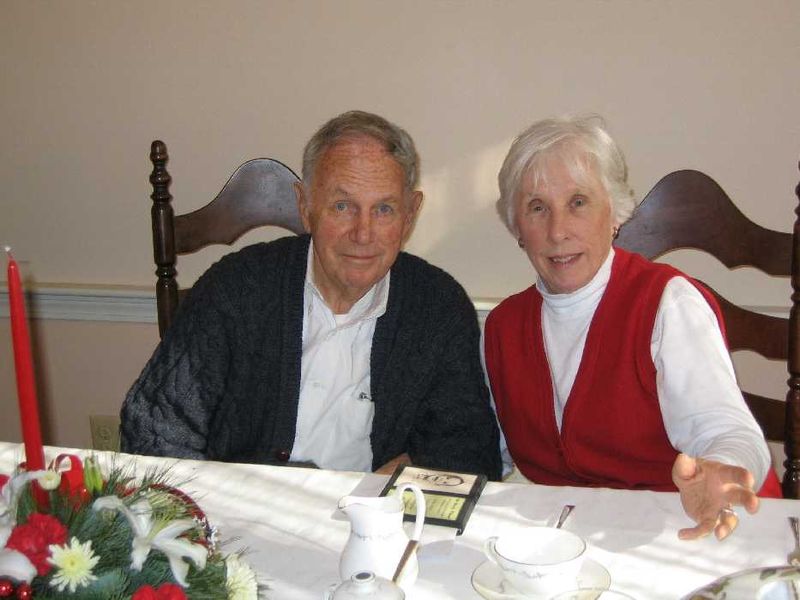 Edwin K. "Ted" McElman age 87 of Concord passed away peacefully on Thursday, March 24 at the Kaplan Family Hospice House in Danvers. He was the beloved husband of 64 years to Louisa Theresa (Angell) McElman.

Ted was born in Lexington on April 18, 1928 the son of the late Clarence Elmore and Catherine Mary (Broderick) McElman. He attended Lexington High School and went on to graduate from Waltham Trade School. After graduation he enlisted as a Paratrooper in the United States Army Air Corps.

Ted and Louisa married in 1952 and started their family. He became employed in the food business in RI in the early 1950's with Sanborn Co. and was hired by the George Bentley Co. in Boston, 1958. In 1959, he was made regional sales manager for Maine, New Hampshire and VT, it was then he moved to Maine. In 1968, he went to work for Pezrow Food Brokers and moved to Concord in 1969. There, he worked for many years as Executive Vice President. Upon retirement he worked for the Concord Flower Shop and Crosby's Market Place in Concord. He also founded the men's group CRAMM (Concord Retired Area Men's Meeting) where he enjoyed many years of fellowship.

A devoted family man he cherished spending time with his children, grandchildren, family and friends. Ted found joy and tranquility at the family camp on Sebago Lake, Maine. He was a long time communicant of Our Lady Help of Christians Church in West Concord and then Holy Family Parish. He was known for his fantastic sense of humor and fairness to all he encountered.

Concord's town flag will fly at half-staff on Friday, April 1st in honor of Ted's service to his country in the United States Air Force.