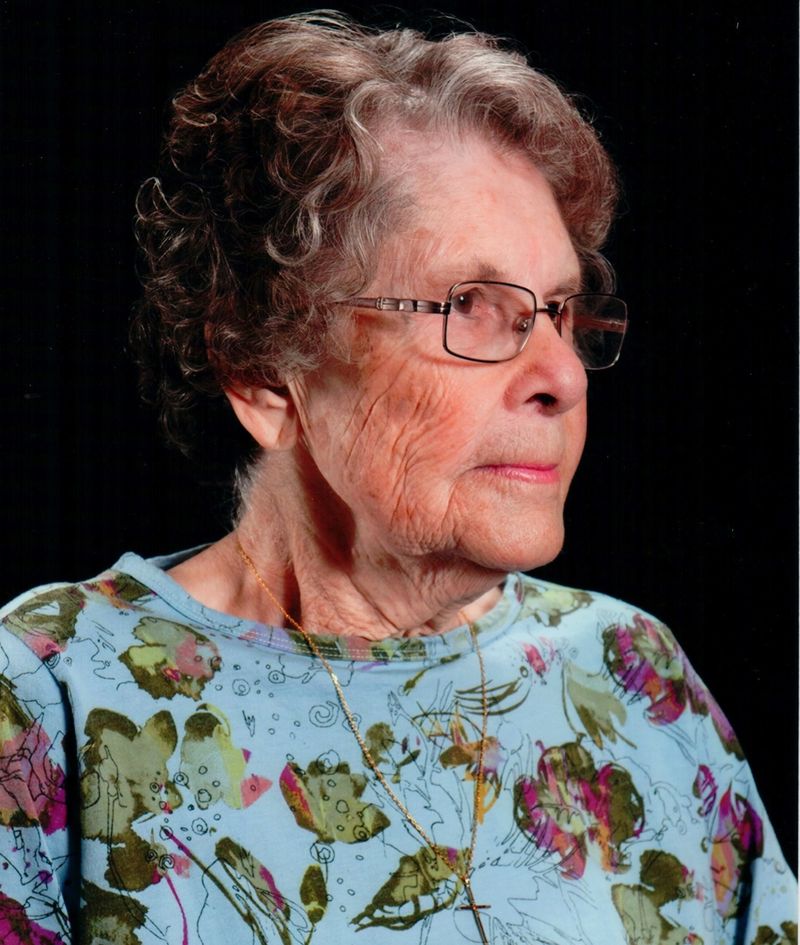 Eleanor B. (Eastman) Spinney age 93 of Bedford formerly of Concord passed away peacefully on Monday, December 9, 2013 at Carleton Willard Village in Bedford. She was the wife of the late Ernest R. Spinney.

Born in Fall River on March 4, 1920 she was the daughter of the late Harold F. and Helen M. (Barton) Eastman.

Mrs. Spinney graduated from Needham High School and later attended and graduated from Simmons College in 1941. She married Ernest on August 17, 1941 and was happily married for 64 years until his death in 2005.

They moved to Hampton, Virginia where Eleanor ran a medical laboratory for three doctors in private practice. During her husband service in the United States Navy Eleanor oversaw the laboratory at McLean Hospital and then followed him until he went to sea. Upon his return home they moved to her parents where her daughter Cynthia Ruth was born.

A faithful member of the Trinity Episcopal Church, Eleanor served on the Vestry and also taught and ran the Sunday school and was as well a Lay Associate on the Trinity staff for 27 years.

Eleanor retired from the Trinity staff in 1980, she served 4 years as Program Developer at Adelynrood Retreat Center, owned and operated by the Society of Companions of the Holy Cross, an organization of which she was a member. Later she was on the Executive Committee of the SHCH and was active in their affiars for many years including serving as Chairman of the Library for sometime. She also ran the Boston Chapter Prayer Chain for the Companions for several years.

In 1994 Eleanor and Ernest moved to Carleton Willard Village in Bedford where she was active in numerous capacities including a term on the Executive Committee and Chairman of the Health Committee for many years. She was also a strong supporter of the Living Fully, Dying Well program.

Her involvement continued with SCHC and with Trinity as a Lay Eucharistic Minister and Lector. She was also active in supporting the monthly Eucharist provided by St. Paul's Episcopal Church, Bedford at Carleton Willard. Eleanor enjoyed reading, knitting, calligraphy and tending her houseplants.

She is survived by her loving and caring family, Cynthia and Wesley Wasdyke of Lakewood Ranch, FL, her grandchildren Sarah Wasdyke and Matthew Wasdyke and her great-grandchildren Madeleine and Nathaniel Wasdyke. She was also the sister of the late Muriel F. Batsford.

Gifts in her name may be made to:
Society of the Companions of the Holy Cross
46 Elm St., Byfield, MA 01922