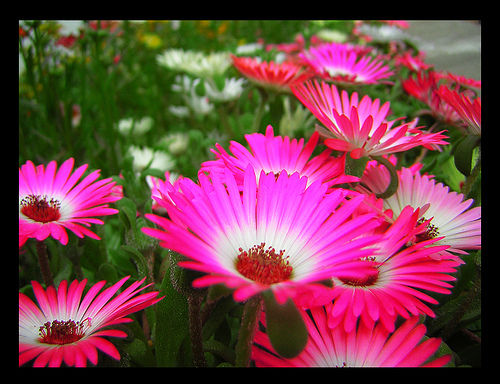 The daughter of Leonard and Ethel (MacGillivray) Bulger, she was born in West Newton and raised in Saratoga, California, and Zurich, Switzerland. Elizabeth graduated from Saratoga High School and from San Jose State University.

She enjoyed a diverse career in advertising and electronic publishing working for HBM Creamer, Quark, Adobe and United Digital Artists. She later became a creative software teacher and wrote and published two books on software. Elizabeth was an exceptional cook and an elegant hostess, her dinner parties are legendary among her friends and family to whom she was deeply devoted.

She is survived by her husband, Stephen Sakowich, her parents Leonard and Ethel Bulger and sister Ellen of Marlborough, her brother, Leonard Bulger, Jr. and his wife Lisl Ketcham of Marblehead, and sister Jane Greis and her husband Peter of Zurich Switzerland as well as five nephews.

GIFTS IN HER NAME MAY BE MADE TO:
American Cancer Society
125 S. Huntington Ave.,
Boston, MA 02130.
www.cancer.org

Arrangements are under the care of:
Glenn D. Burlamachi
CONCORD FUNERAL HOME
978/369-3388