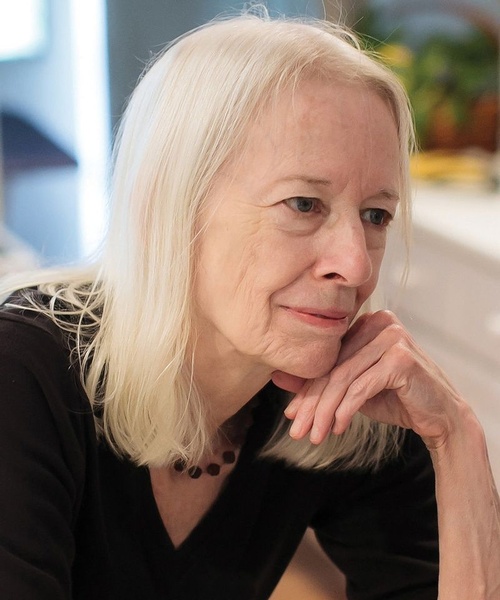 Elizabeth "Lisa" Moore Karrick left the earthly realm peacefully on March 25, 2021 in the company of her daughters.

Daughter of the late David B. Karrick, Sr., former Commissioner of Health and Welfare of Washington, D.C., and Elizabeth deBlasiis Karrick, concert cellist, Lisa was born in Washington, D.C. on January 2, 1945. She grew up in Washington's Kalorama neighborhood, where she played with her friends at Mitchell Park and attended the Potomac School. Lisa was a 1963 graduate of the Madeira School in McLean, VA, and then attended Bard College.

Awards and accolades, some seem to think, help define a person. Accomplishments defined by society's checklist of to-do's are often reflected on when referring to who someone was in their life. By these standards, Lisa was an artist, ballet dancer, writer and healer. However, Lisa did not define her life according to these titles. She carved her own path using her sharp intellect and extraordinary intuition. She was creative, inquisitive, spiritual, giving, kind, and most of all, a loving mother, grandmother and friend. She believed that it is who you are, not what you are, that matters most. She was passionate about honesty and integrity and lived her life as such.

In addition to her brother, David B. Karrick, Jr. of New Hampshire, Lisa is survived by her daughters, Jennifer K. Schulte and husband Brian McCoy of New York and Sarah M. White and husband Chris White of Massachusetts, as well as her beloved grandchildren, Jesse and Jane McCoy and Fiona White and many friends and extended family.

Services will be held for family and friends in the summer.

In lieu of flowers, her family asks that donations be made in Lisa's memory to:
Planned Parenthood
1055 Commonwealth Ave.
Boston, MA 02215
www.plannedparenthood.org