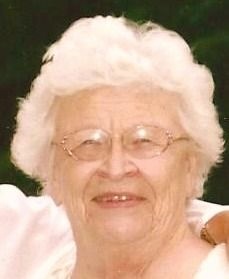 Elizabeth (Johnson) Peavy age 85 of Lincoln passed away on Thursday January 10, 2013 she was the beloved wife of the late Leopold Peavy, Jr.

Born in Darien, Wisconsin on October 17, 1927 she was the daughter of the late Frank H. and Gertrude (Lawson) Johnson

Betsy was the past president of the Lincoln Garden Club, The Old Town Hall Exchange and active in many charities in and around the greater Boston area.

Gifts in her name may be made to:
Beloit College, Development & Alumni Relations,
700 College Street
Beloit, WI 53511