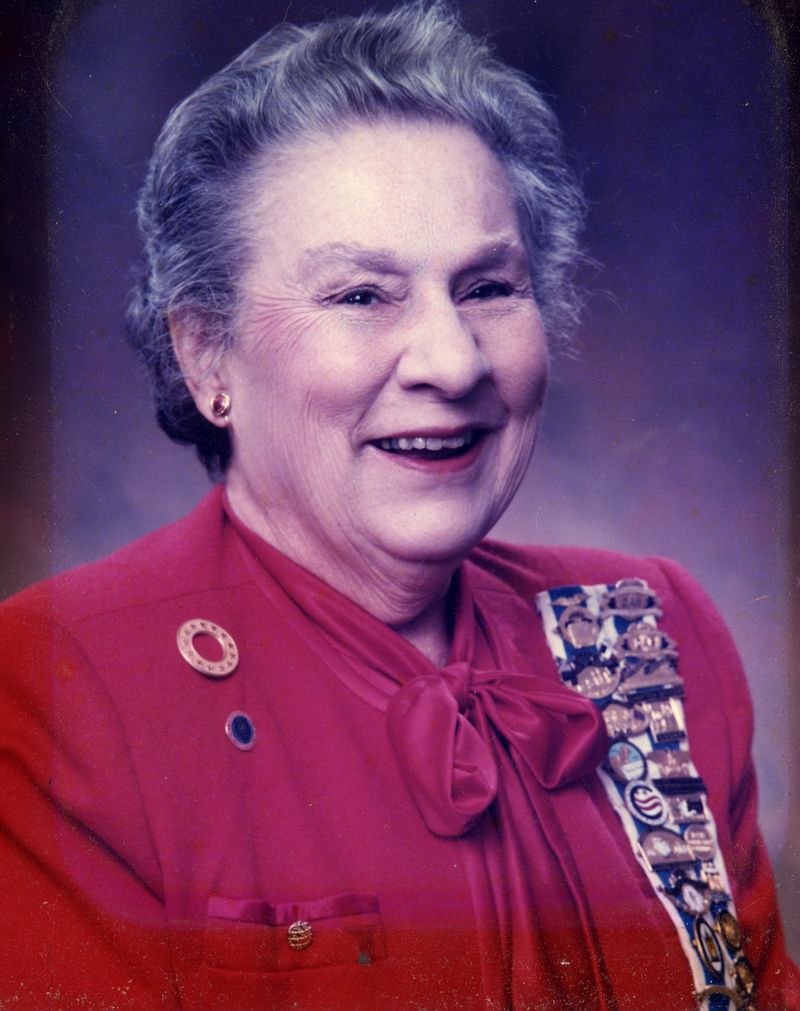 BettyClark Vialle age 87 of Concord passed away on Tuesday, July 31, 2012 at Emerson Hospital. She was the wife of the late Vincent Vialle.

Born in Burlington, VT on August 28, 1924 the daughter of Richard Greenwood Clark and Mildred Scamman Clark. She attended local schools and in June 1946, graduated from the University of Vermont with a BS Degree in Foods and Nutrition. She entered the US Veterans Administration Service, completing her Dietetic Internship in the Bronx, NY VA Hospital. She worked as a Therapeutic Dietician at the VA Hospital in Columbia, SC and transferred to the Bedford, MA, VA Hospital in 1949 from which she retired in 1982. Betty was an active member of the American Dietetic Association.

In 1952 she married Vincent Vialle and moved to Concord. Betty was a communicant of Trinity Church and served on the Altar Guild, Women's Organization, Trinity Adult Group, as a Lector and worked on the Fair. She was a Girl Scout Leader, Neighborhood Chairman and Treasurer of the Scout House Board.

Betty was a member of the National Society, Daughters of the American Revolution servicing at the local, state and national level. She was the Massachusetts' State Regent from 1995-1998 and was elected Honorary State Regent for Life. She was a member of the Massachusetts Mayflower Society, New England Women, Friends of the Concord Museum and Friends of the Orchard House. She also served on the Hillside Board in Marlborough.