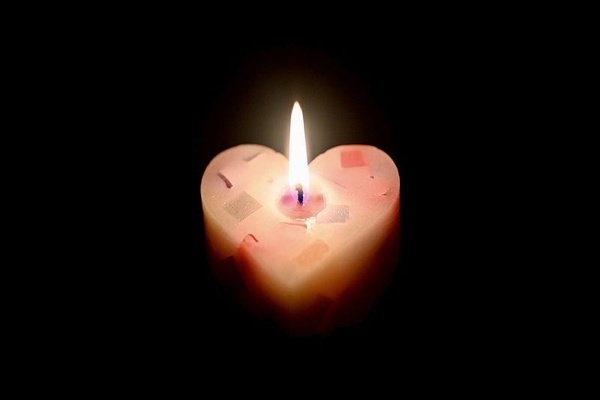 Elizabeth Ann Sexton Weiss passed away on Wednesday, December 8, 2021, at the age of 90. She was a loving and caring wife, mother, grandmother, sister, aunt and friend. She is survived by her husband of 55 years, David Weiss, and her children Maureen Weiss (Brian Driscoll) of New York City and Kerry Weiss-Pena (Gustavo Pena) of Boston, her granddaughter Lila Elizabeth Driscoll, and her step-children Deanne (Weiss) Etsekson and Mark Weiss of Seattle.

Elizabeth was born to John and Mildred Sexton and raised in Saratoga Springs, New York. She graduated from the Albright Art Academy of the University of Buffalo in 1953 and received an M.S. in art education from Columbia University Teachers' College in 1963. She also studied Japanese art and art history at Sophia University, Tokyo.

Elizabeth was an inveterate globetrotter – roaming everywhere from Baghdad, to Bhutan and Brazil – and spent several years living in France and Germany. A long-time resident of Westfield, she was also a beloved art teacher to decades of children, retiring from the South Mountain Elementary School in New Jersey. She was also a talented artist with several exhibits to her name, including one in August 1965 where she met her husband David who told her "he liked her style" – the beginning of a long conversation that never stopped. Elizabeth was a loving and devoted mother and grandmother, thoughtful friend, superb hostess, legendary baker, and knitter of coveted family sweaters and mittens. Elizabeth approached life with enthusiasm and infinite grace, bringing her innate style and beauty to everything she touched. She will be dearly missed.

In lieu of flowers, the family requests that you please consider a contribution to Planned Parenthood, 1055 Commonwealth Avenue, Boston, MA 02215 www.plannedparenthood.org an organization which Elizabeth long supported.