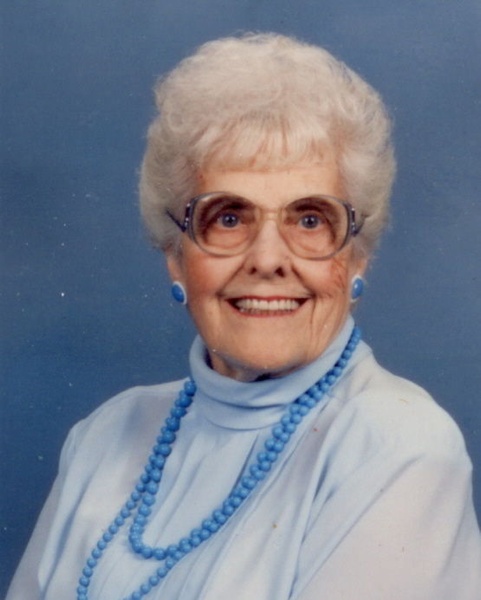 Emma North Kerr age 95 of Concord and formerly a long-time resident of Everett passed away on Tuesday, September 13, 2011 at Rivercrest Long Term Care Facility. She was the wife of the late Frederick B. Kerr.

Born in Bay Roberts, NFLD, Canada on December 29, 1915 she was the daughter of the late Arthur and Fanny (Taylor) North.

Mrs. Kerr married and settled in Everett. She was an active member for many years at the First Methodist Church and First Federated Church in Everett where she served as President of the Woman's Society. She was also a past member of the Order of the Eastern Star.

Mrs. Kerr enjoyed spending time with her loving family as well as cooking and entertaining her wonderful friends. She was known for her "Peanut Butter Pie". She also enjoyed crocheting items for many church fairs.

Her funeral service will be held on Monday, September 19, 2011 at 11:00 a.m. in Duvall Chapel of Newbury Court, 80 Deaconess Rd., Concord. Interment will follow in Glenwood Cemetery, Everett.