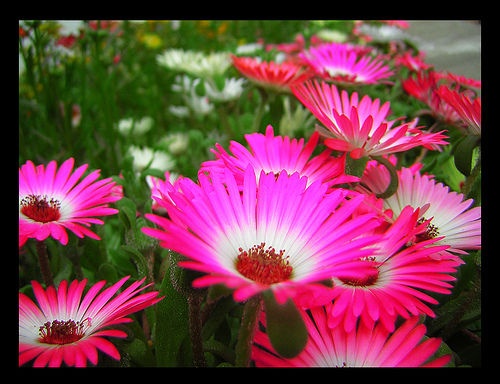 Florence Lewis Caras of Lincoln passed away peacefully on Friday, April 13, 2012, at the age of 88. She was the loving wife of Ophair Caras.

Born Florence Cornelia Lewis on March 28, 1924, she was the daughter of the late Frank and Edith Mattson Lewis. Flo grew up in Evanston, Illinois.

After graduating from Rockford College in Rockford, Illinois, Flo began a career in teaching which brought her to The Park School in Brookline, Massachusetts, where she met Ophair. She and Ophair had applied for the same teaching position at the Park School; fortunately, the School thought highly enough of them to offer each of them a position.

Ophair and Flo married in 1952, and in 1955 built a house on Morningside Lane in Lincoln, where they raised a family and lived for 52 years.

Flo served the Town of Lincoln continuously and in a variety of ways from the 1950's to present—a span of 60 years. Early on, she taught in the Lincoln Public Schools, and after retiring from teaching, she became a fixture in the Lincoln Town Offices, where she was employed by the Town in the Office of the Treasurer/Collector. But her commitment to Lincoln and its residents was even better exemplified by her volunteer work. Beginning in the 1950's when she served on Lincoln's Conservation Commission and taught Sunday School in The First Parish Church, she continued volunteering into her 80's, when she was still spending several hours each week in the Lincoln Public Library and with the Lincoln Council on Aging. At 88, she was still a resident of Lincoln and active in trip planning and other activities for the Council on Aging.

After their children had graduated from college, Flo and Ophair travelled extensively, enjoying in particular the British Isles and southern Europe.

Funeral services will be private.

At Flo's request, gifts in her name may be made to:
The Lincoln Council on Aging – Trips Fund
15 Bedford Rd.
Lincoln, MA 01773.