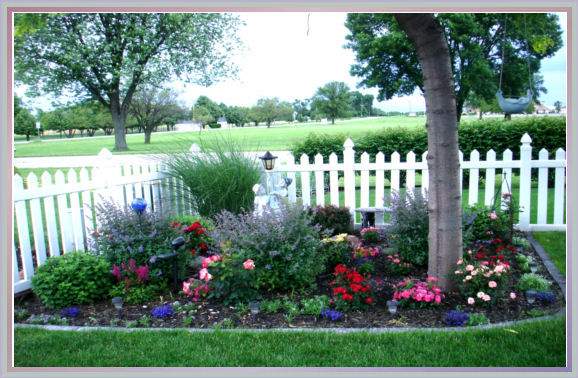 Florence E. (Jones) Perry age 94 of Stow formerly of Concord and Maine passed away on Tuesday, December 18, 2012 at Life Care Center at Nashoba Valley, Littleton. She was the wife of the late Joseph R. Perry.
Born in Hudson on March 19, 1918 she was the daughter of the late James A. and Cora M. (Brigham) Jones.

Florence was raised and educated in Hudson and soon married and settled in Concord. During her life, she was an accomplished weaver for a local Webbing Factory and later worked for the West Concord 5 and 10. Florence was a member of the Union Church of Stow and the Stow Council on Aging.
A devoted wife and mother she enjoyed raising her children and spending time in her garden.

She is survived by her children Janice Bresnick of Ocala, FL, and Harold A. Perry of Westford, five grandchildren and three great-grandchildren. She was also the mother of the late Robert E. Perry

Services will be held in the Concord Funeral Home, on Friday, Dec. 21. Rev. Susan Scott, Pastor of the Union Church of Stow, Officiating. Interment to follow in the family plot in Sleepy Hollow Cemetery.

Gifts in her memory may be made to the charity of your choice.