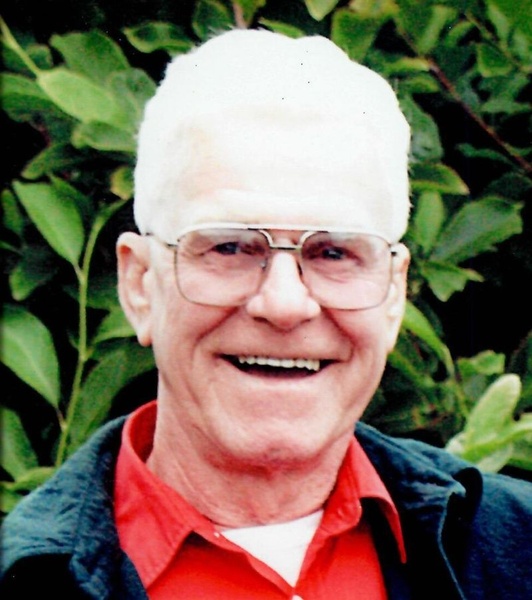 Francis R. "Rod" Loynd, Jr. age 85 and long-time Concord resident passed away on Tuesday, April 26, 2022, at Emerson Hospital following a brief illness. He was the loving husband of the late Joanne (Edwardsen) Loynd who died in 2010.

Francis Roderick Loynd, Jr. was born in Waltham on January 18, 1937, a son of the late Francis R. Loynd, Sr. and Gertrude (Eng) Loynd. The family soon moved to Concord where Rod attended Concord schools. Rod enlisted in the United States Army and proudly served his country. Upon his return home Rod and Joanne married on October 30, 1960 and remained in Concord where together they began a wonderful life together.

The father of four busy children, Rod was always working and quietly tending to his children's needs, after a hard day's work as a self-employed carpenter, Rod would quietly shuttle his children to hockey, scouting and other local activities; he always supported their interests and endeavors. Rod's peaceful and unassuming demeanor never went unnoticed and was always acknowledged and admired by many. He and his wife Joanne also had a vacation home in the Northeast Kingdom of Vermont and enjoyed their time there, especially with family and friends.

Rod was also a Concord Call Firefighter for over 20 years, he was often seen assisting many residents during a time of need. He was a member of the Concord Rod and Gun and the Concord Elks.

Family and friends will gather to honor and remember Rod for visiting hours on Wednesday, May 4, 2022, from 4:00-8:00 pm at the Concord Funeral Home, 74 Belknap St., Concord. His funeral mass will be celebrated on Thursday at 10:30 am in Holy Family Parish, Monument Square, Concord Center, Concord. Burial will follow with U.S. Army Military Honors at Sleepy Hollow Cemetery.

Concord's Town Flag will fly at half-staff on Thursday, May 5, 2022 in honor and recognition of his faithful military service.