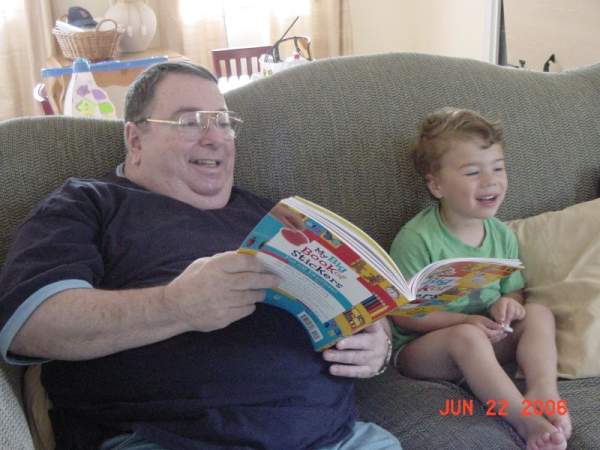 Born in Brighton, Massachusetts on October 28, 1938 he was the son of the late Lawrence and Helen (Feeney) Dowd; both were Irish immigrants.

Fred was raised and educated in Brighton and attended St. Anthony's grammar school and graduated from Boston Trade High School. He soon enlisted in the United States Navy and proudly served his country from 1957-1961 as a Hospital Corpsman, after having been made company commander during Corps school. He continued his service as a Hospital Corpsman Third Class, serving at US Naval Hospital in Albany NY. In 1960, Fred received a letter of appreciation from the Commander of the New York Naval Shipyard for his assistance in the fire on the USS Constellation.

Upon his return home, he became a proud member of the Knights of Columbus. He married and settled in Avon where they raised their loving family. Fred had a successful and rewarding career in the sales and installation of medical lab and x-ray equipment. He worked with many local hospitals and veterinary offices over the years. His work also provided him the opportunity to travel over the years, including a voyage on the USS America, as well as trips to Turkey and Japan.

Fred lived in Plymouth for many years then retired to Westborough where he could be closer to his family. He enjoyed attending gatherings, holiday celebrations and sharing milestones with his loving children and grandchildren. He also enjoyed the success of the Boston sports teams. He enjoyed watching college football and basketball and kept his mind sharp by doing crossword puzzles and avidly following the news.

He is survived by his children, Dr. Kieran Dowd and his wife Fabiana of Concord, Andrea Dowd Durant and her husband James of Marlborough and Christina Dowd of Bradenton, Florida. He is also survived by his cherished grandchildren Rachael Durant, Jarrett Durant, Aidan Dowd, Julianna Durant, Kiera Dowd and Cameron Durant, his brothers Paul and William Dowd, as well as several nieces and nephews, cousins and dear family both in the United States and in Ireland.

Family and friends will gather to honor and remember Fred on Friday, September 25, 2020 from 4:00-7:00 pm at the Concord Funeral Home, 74 Belknap St., Concord. His service with U.S. Navy Military Honors at the Massachusetts National Cemetery in Bourne will be private.

Donations in his memory may be made to:
Children's Hospital Boston,
300 Longwood Ave.
Boston, MA 02115
www.childrenshospital.org