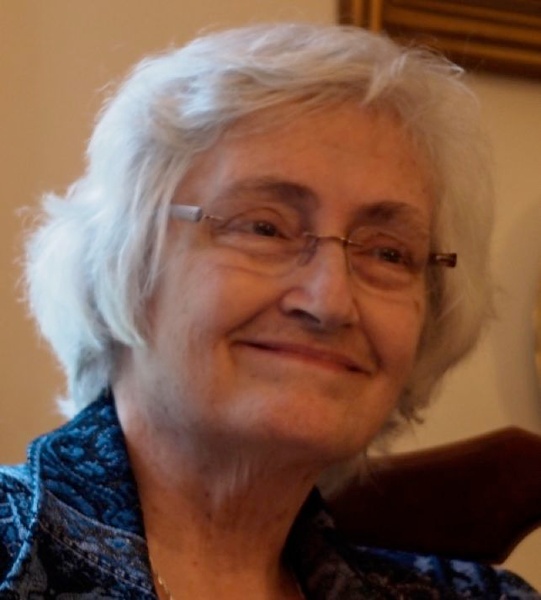 WERNTZ, Gail E. (Matheson) Werntz age 82, died Friday, August 4, 2017 at Emerson Hospital. She was the loving wife of the late Henry O. Werntz,beloved mother of Steve Werntz and wife Kim Edgar of Concord, Erika Dellovo of W. Townsend and Julie Werntz and husband Pandelis Karayorgis of Cambridge. Grandmother of Brandon, Derek, Becca, Kate, Colleen, Anna, and Macie, and Great-Grandmother of Sara. Trained as biologist, Gail earned her BA from Wheaton and her MAT from Radcliffe. She was an educator at Lynnfield High School and then at Ripley School in Concord, and later oversaw the children's section at the Concord Bookshop. She was a Girl Scout leader, was heavily involved in Open Table in its early years, and was a congregant and lay reader at Trinity Episcopal Church. She was an avid reader and a skilled artist. Funeral Saturday, August 12 at 11:00 a.m. in Trinity Church, 80 Elm St., Concord. Interment private.