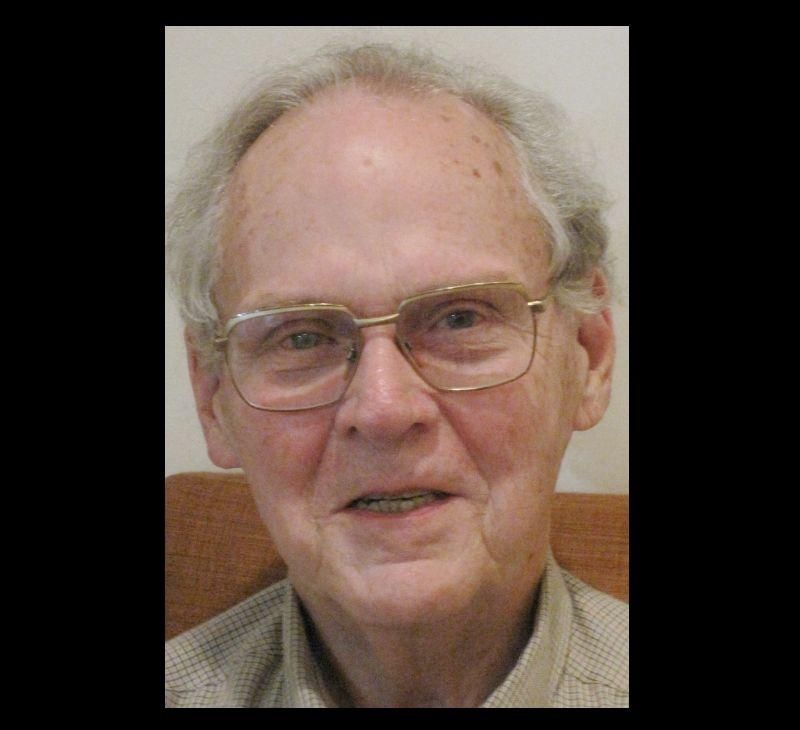 George Richard Kornfeld age 87 of Acton, formerly of Lincoln, passed away on Thursday, August 11, 2016 at Emerson Hospital. He was the husband of Hulen S. Kornfeld.

Born on May 14, 1929 he was the fifth surviving child of Julius Carl Kornfeld and Elsie Kieser Kornfeld in northeastern Philadelphia, PA. He attended Temple University under a scholarship. He was drafted by the US Army soon after graduation, and was assigned to the Signal Corps and to radar school in Fort Monmouth, New Jersey, serving as a radar technician in Sacramento, CA.

Upon discharge from the army he returned to Pennsylvania and was employed by RCA as an engineering technical writer. As manager of a writing team, he was assigned first in the Philadelphia area, then Princeton NJ, Washington DC, and in the Boston area where he worked for Lincoln Labs at Hanscom Field.

In the process of his work experiences he was encouraged to develop skills in packaging engineering, which he broadened with a certification at Michigan State University. He worked at Data General, became manager of the packaging and environmental testing department at Wang Laboratories, and the Principle Packaging Engineer at EMC. At EMC he also developed their program for earthquake testing, as the multi-ton memory units were being shipped to fault-line locations.

During a period as in administration at Mass. Institute of Technology he also developed skills in woodworking as a hobby. He designed and made his first cradle and other pieces of furniture. He also learned to make segmented bowls, which he has enjoyed doing over the years. Working as an independent wood craftsman, he has gained a local reputation for accenting the wood grain in his beautifully segmented bowls.

In 1971 George earned his certified teaching degree at Fitchburg State, and obtained his Real Estate Brokerage License. Through 1977 he applied both by teaching wood shop at Lincoln-Sudbury High School and Newton Jr. High, and selling real estate locally through the Barbara O'Brien office in Lincoln, MA.

Along with his wife he is survived by his children, Leslie Kornfeld and her husband Adam Bailey of Maynard, Stephanie Kornfeld of Acton, Karl Kornfeld of Lowell and Geoffrey Kornfeld of Somerville.

Donations in his memory may be made to:
First Parish in Lincoln, "Music Fund"
14 Bedford Rd.
Lincoln, MA 01773.