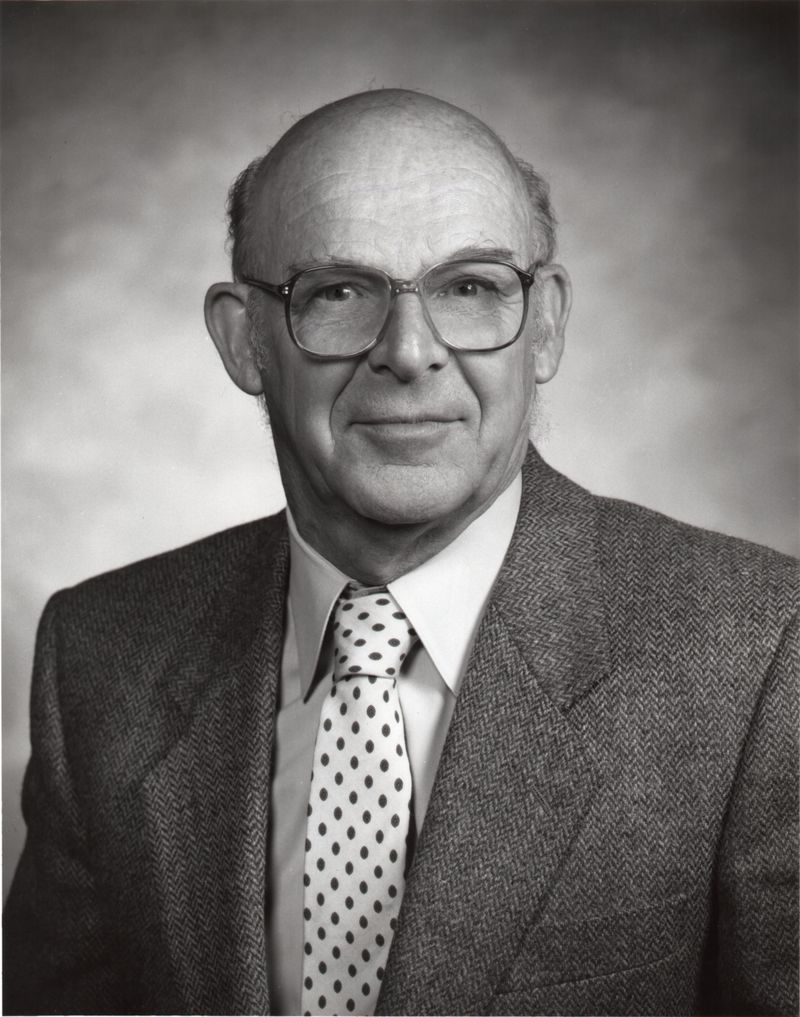 George Hermann Lohrer, 88, of Carlisle, MA, passed away July 13, 2016. He leaves his wife of 64 years, Ilse, his children Michael of Carlisle, Eva of Amherst and Steven of Santa Rosa, CA, two daughters-in-law, and six grandchildren.

George was born on March 26, 1928 in Weinheim, Germany, and grew up in Pforzheim. He received his advanced engineering degree (Diplom-Ingenieur) from Technische Hochschule, Karlsruhe, Germany in 1952 and married Ilse Willadt on July 10, 1952.

George and Ilse moved to Toronto, Canada in 1953 where he worked for General Electric and began a long and illustrious career as an electrical engineer. He and his family moved to Melrose, MA, in 1959 and then settled in West Concord, MA, in 1961. He was a resident of Concord and later Carlisle for over 50 years.

George was known for his insatiable curiosity and sharp intelligence. He was generous, loving, energetic and exacting. He was a creative problem solver for whom there was no issue or difficulty that he couldn't solve by looking to his hands, mind or heart.

Fond of ice cream, motorcycles and convertibles, fast driving, political discourse and big-band music, George was naturally talented with eclectic interests. He was an accomplished skier, photographer and ballroom dancer. A handyman to the core, George was happiest when there was a car or household appliance to fix or a home maintenance project waiting for his attention. He and his wife traveled extensively and enjoyed visiting family and friends in Europe. George enjoyed the out-of-doors and relished walks on Cape Cod, in New Hampshire and on the trails in Carlisle.

George was also a skilled architect and builder. He designed and built each of his homes in Concord, as well as numerous commercial buildings. He and his wife have been generous philanthropists over the years, contributing to the Carlisle Council on Aging, as well as numerous other causes. George was a true renaissance man with a working knowledge of many subjects including engineering, languages, chemistry, physics, political science, mathematics, music, and current events.

In the early 1970s, George developed a practical, cost-effective line of direct frequency synthesizers in the basement of his home. When his employer at the time, General Radio, declined to pursue this new technology, George started his own company, Programmed Test Sources (PTS), where he found great fulfillment creating a fair and rewarding workplace and designing and manufacturing a variety of PTS synthesizers. Over the years, PTS grew to a preeminent status in the high-tech industry and played a key role in the advancement of NMR and MRI imaging used in hospitals worldwide.

Late in life George was slowed by symptoms of Parkinson's Disease but he continued to enjoy his family, walking, working on home projects and staying abreast of local and world current events.

George will be greatly missed by his many family members and former employees.

Family and friends will gather to honor and remember George on Tuesday, July 19 from 2:00-3:30 pm in the Concord Funeral Home, 74 Belknap St., Concord. A funeral service will follow at 3:30 pm. Interment will be private at Green Cemetery, Carlisle.