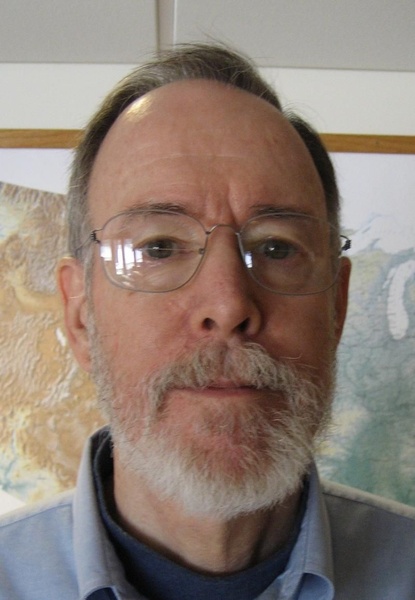 On Monday, August 20, 2018, George F. Sprott, aged 78, passed away at Carleton-Willard Village in Bedford, Massachusetts after a long battle with Parkinson's disease. George will be forever remembered by his wife, Judith, his son, Tom and his wife Mei, his brother, Robert, and his nieces, nephews and dear friends.

Born in Berkeley, California, George attended Occidental College in Los Angeles where he met and married Judith Stewart, with whom he shared 57 wonderful years. George earned a Ph.D. in physics at Columbia University and enjoyed a successful career in the computer industry. He and Judith lived for more than forty years on White Pond in Concord, Massachusetts, redesigning, reconstructing and improving their home in a labor of love. George was active in Concord town government, serving on the Cemetery Committee and the Finance Committee including a term as its Chairman.