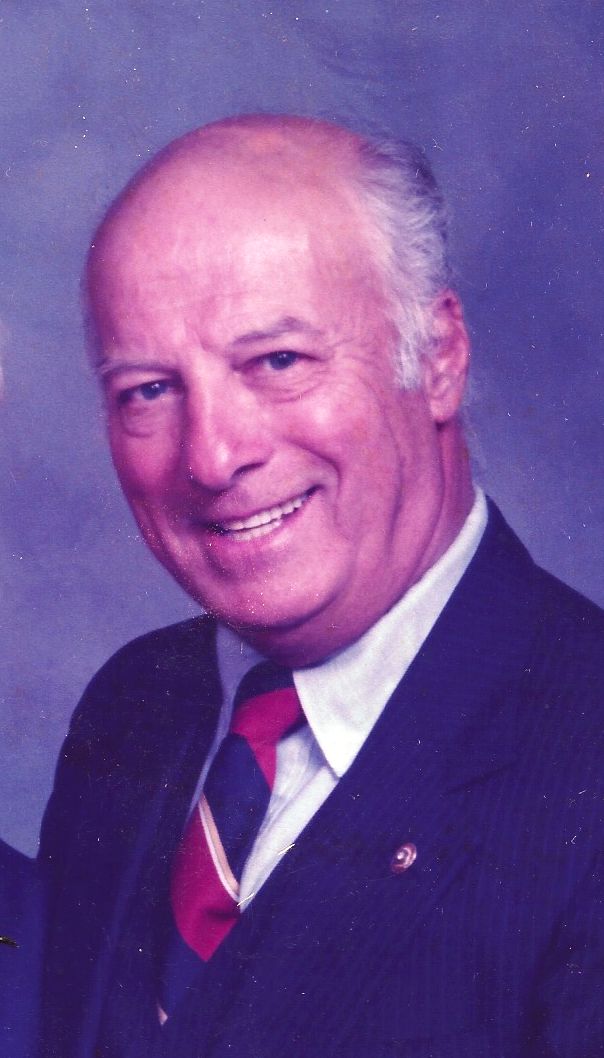 George K. Walker age 95 formerly of Lexington and Watertown passed away on Saturday, January 7, 2012. He was the husband of the late M. Lillian (Desmond) Walker.

Born on March 26, 1916, in Concord, New Hampshire, the second child of Katherine and Charles Walker. He grew up in Oak Square, Brighton, later moved to Watertown and graduated from Watertown High School. He married his high school sweetheart, Lillian Desmond.

George went to work in the United States Post Office in 1941 as a "sub temp", and worked there for 40 years, with an interruption for his service in the United States Army in 1942. George rose through the ranks and in July 1969 was the first career postal employee to become Postmaster of Boston. While Postmaster he served as the President of the Rotary Club of Boston. George retired from the Post Office in 1981 as the District Manager responsible for the entire New England Region of the Postal Service.

George was predeceased by his sister, Virginia Maginnis. He and Lillian have four sons, George, Jr. of Pismo Beach, California, David of Duxbury, Robert Leighton and Neal of Concord, Massachusetts. He is also survived by eight grand-children, 21 great-grand children, and 3 great-great-grand-children.

Concord's town flag will fly at half-staff on Thursday in honor of Mr. Walker's service to his country in the United States Army during WWII.