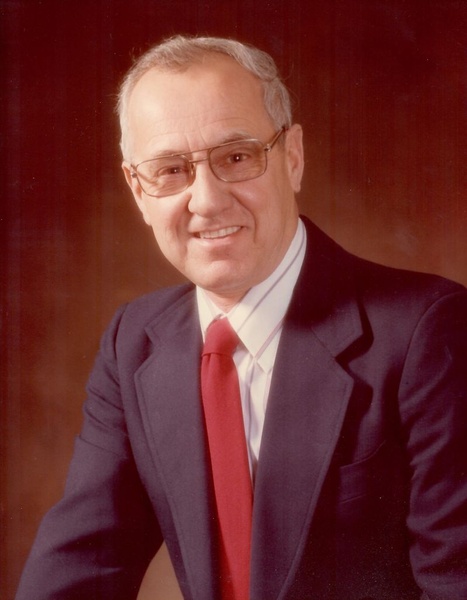 Gerald "Jerry" Angelo Moscariello age 89 and life-long resident of West Concord passed away peacefully at his residence on Saturday, September 5, 2020. He was the husband of 68 years to Jean E. (Mitchell) Moscariello.

Jerry worked with his father on the family chicken farm for several years, then worked at his brother's hardware store, during that time he started "Jerry's Rentals" in the basement of the hardware store.

In 1967, Jerry and two of his brothers built a new building and started The Moscariello Brothers equipment store in Acton. Eventually Jerry's brothers retired and Jerry, Jean and their sons ran it until he retired. Two of their sons continued running the store after Jerry retired.

Jerry was a lifetime member of the Musketaquid Sportsman Club, a tambourine player with the "Concord Shakers", a hand bell ringer at the West Concord Union Church. He volunteered at the Council of Aging. For the past 20 years he hosted a Monday morning billiard and ping pong gathering with many friends, some he had known since high school.

Jerry was a "Jack of all Trades" and enjoyed helping out friends and relatives, especially his sons and daughter.

Funeral services and burial at Sleepy Hollow Cemetery, Concord will be private.

In lieu of sending flowers, the family asks that donations can be made to:
American Cancer Society
PO Box 22478
Oklahoma City, OK 73123