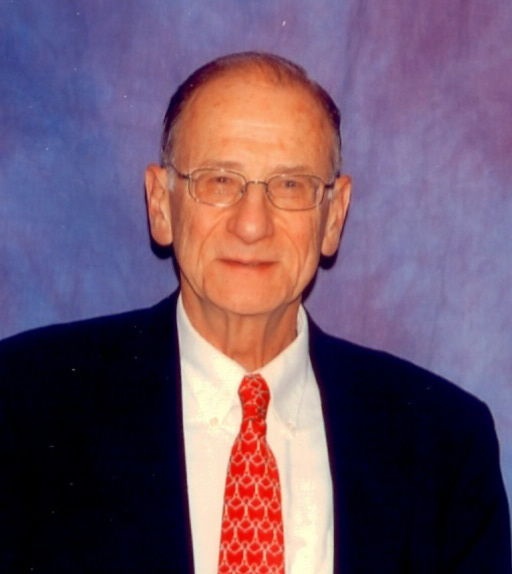 Giampiero Brentani, age 74, passed away peacefully on Wednesday, December 9, at his Concord residence, surrounded by his family. He is survived by his wife of 48 years, Patricia Brodie, four children, Christine Brentani of London, England, William Brentani of San Francisco, Catherine Brentani Stallard of Arlington, Deborah Brentani of Washington, D.C., and five grandchildren, as well as his mother Margarida Brentani and his brother Paolo Brentani, both of São Paulo, Brazil.

Born in Trieste, Italy, he was raised in São Paulo where he graduated first in his class from Universidade de Mackenzie with degrees in Civil and Electrical Engineering. He moved to Concord in 1975 and received an MBA from MIT’s Sloan School of Management.

Mr. Brentani was employed at several engineering firms in various management positions including Vice President of Planning and Automotive Equipment Marketing at Arno S.A., Manager of New Products Development at C&K Components, Vice President of Engineering and Director of Special Programs at EG&G Torque Systems, Director of Operations at Rapidex, Inc, and Program Manager at Qinetiq North America. He was also a private Management Consultant, and, to keep up to date with one of his first languages, he was a certified English to Portuguese translator.