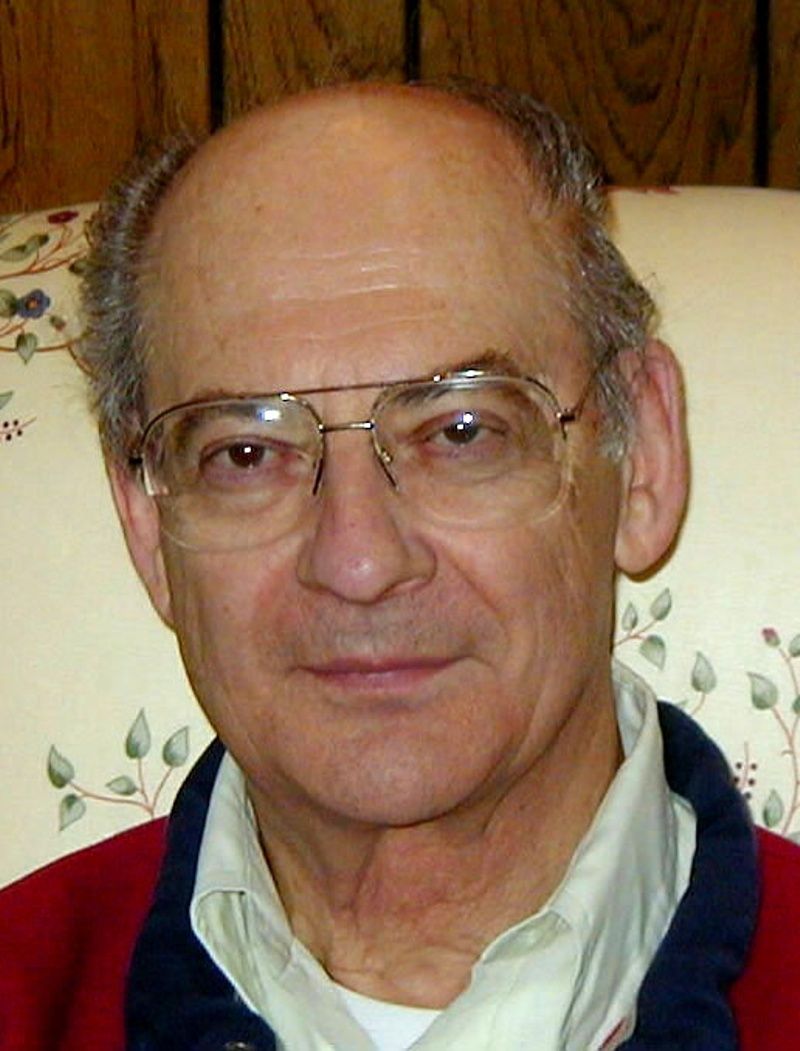 Gilbert P. Wozney, 92, a GE engineer and senior executive, and a long-time resident of Concord, Massachusetts, passed away peacefully in Concord on July 7, 2019 of natural causes.

He was born on a small farm without electricity near Mason City, Nebraska. He attended public schools there until he and his family moved to Denver, Colorado. After graduating from South High School in Denver he entered the University of Colorado (CU). His attendance at CU was interrupted by World War II, during which he honorably served in the U.S. Merchant Marine throughout the South Pacific and participated in the Okinawa campaign. After the war he returned to CU and graduated with a B.S. degree in mechanical engineering.

After graduation, he joined the General Electric Company for a 37-year career, initially in laboratories, then in increasingly responsible executive positions in power generation businesses, including steam and gas turbines. When he retired, he managed a department of approximately a thousand engineers. His department spearheaded decreased acoustic signatures for nuclear submarine drive systems.

Upon retiring from GE, he immediately became President and CEO of Encotech, Inc., a consulting engineering company in Schenectady, New York, until his final retirement.

During his lifetime he traveled extensively, for business and pleasure, throughout the world, including all of the United States, Canada, Mexico, England, all of the Scandinavian and European countries, Finland, Estonia, Russia, Japan, China, Inner Mongolia, Romania, and Egypt. He was frequently accompanied by his wife of 62 years, Norma-Jeanne. They were in China when the termination of the communes was announced, and in Russia when Gorbachev declared glasnost. Norma-Jeanne preceded him in death by 9 years.

Lucid and cheerful until the very end, he is survived by his two sons: Dr. Paul, a physician (radiologist), and Dr. John, a retired medical researcher and assistant vice-president with Wyeth/Pfizer in Cambridge, and their spouses Kim Wozney and Ken Peterson.