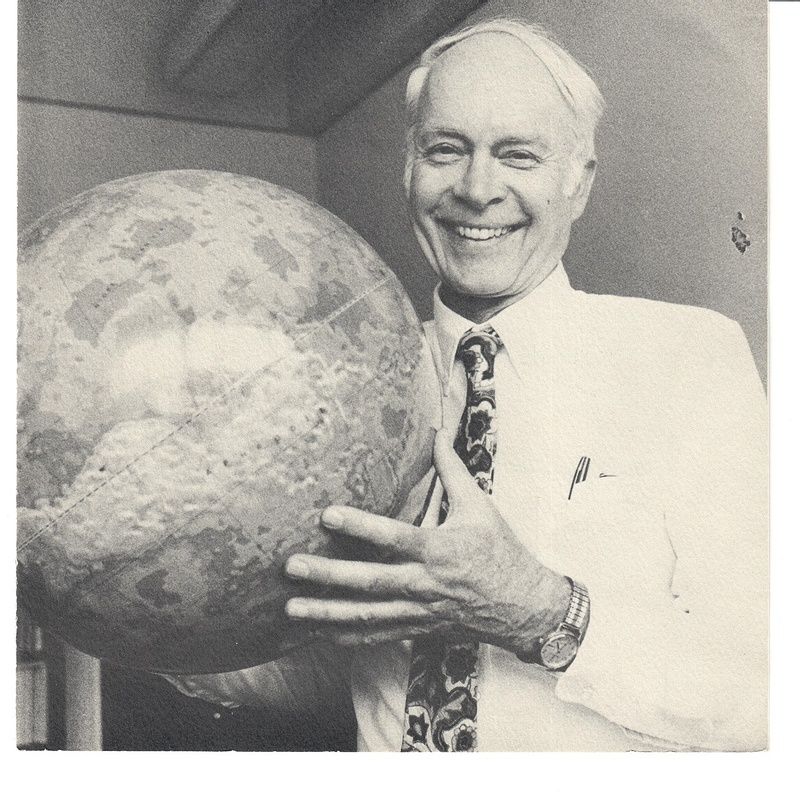 Gordon Hemenway Pettengill, aged 95 of Concord, MA, died peacefully at his home of congestive heart failure on May 8, 2021. For 53 years, he was the beloved husband of Pamela Pettengill (nee Wolfenden), and father of Mark and Rebecca Pettengill, both of Brookline, MA. Gordon was also the grandfather of Ava and Sophie Pettengill of Brookline.

Gordon was born in Providence, RI, and grew up in Dedham, MA, attending Dedham Country Day School, and a small school for boys in Waltham. After spending a year at Roxbury Latin, he left to enter MIT at age 16 in 1942. He was drafted into the army, saw combat in France, and returned to MIT to complete his B.S. degree. At U.C. Berkeley, he received a doctorate in high energy physics, and worked as a health physicist at Los Alamos, NM.

Returning East in 1954, Gordon worked at MIT Lincoln Labs, using the Millstone radar in Westford for astronomical observations, and that is where he began his career in radar astronomy.

In 1963, Gordon moved to the newly opened Arecibo Observatory in Puerto Rico, and in 1968 was appointed its director by Cornell. During his stay, he more accurately measured the rotation of Mercury.

Gordon returned again to MIT in 1970 as Professor of Planetary Physics, and used both MIT's Haystack Observatory and the Arecibo telescope to further conduct research on other planets in the solar system.

In 1977, he was Principal Investigator (P.I.) of the radar aboard the Pioneer Venus Orbiter that created the first near-global topographic map of any planet—better even than Earth, whose ocean floors were largely unmapped at that time—and then the P.I. of the Magellan Mission to Venus, whose measurements from 1990-94 remain the most detailed description of the surface and interior of that planet. He was elected to the National Academy of Sciences in 1979 and served as Director of MIT's Center for Space Research from 1984-89.

A Guggenheim Fellowship was awarded to him in 1980, and his sabbatical was spent at the University of Sydney, Australia. He called it the family's golden year. He and Pam loved travel and, with their children, traveled around the world.

Becoming Professor Emeritus in 1995, Gordon retired to Concord and further pursued his love of bird watching, hiking and travel. A love of ham radio threaded throughout his life, and he continued to operate on ham radio with his friends until recently.
"Say not in grief he is no more—but in thankfulness that he was." -Proverb

A celebration of his life will be held in Concord in the fall.

In lieu of flowers, donations may be made in his name to:
Massachusetts General Hospital
55 Fruit St.
Boston MA 02114