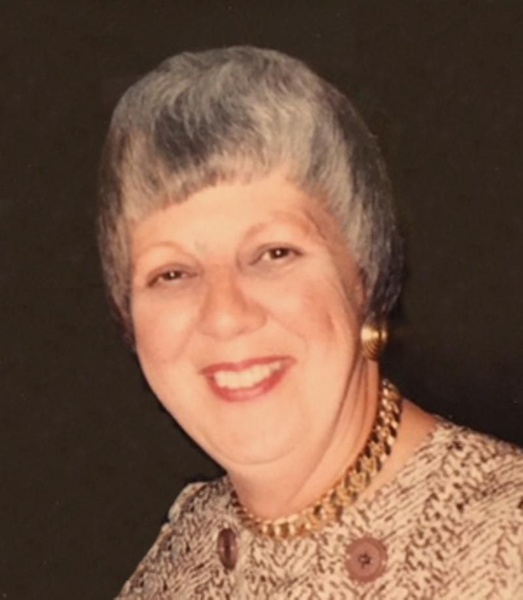 Grethe (Christensen) de Suze age 82 of Concord passed away peacefully on Thursday, February 15, 2018 at the Mariam Boyd Parlin Wayside Hospice Residence in Wayland. She was the beloved wife of the late Carl N. de Suze who died in 1998.

A Depression era surprise, she was the last of four, born in Bedford in the family home on March 24, 1935, a daughter Danish immigrants Herman [Christensen] and Karen Karlsen.

Grethe was raised and educated in Bedford, and graduated from Concord High School. She later attended Boston University earning a Bachelor of Science Degree in Communications. Grethe eloped with Carl on November 11, 1966 and settled in Concord, where, together, they raised their daughters. Along with being a homemaker and devoted wife, Grethe worked for many years doing continuity and marketing in radio and television at such places as WABC in New York and WBZ in Boston, as well as assisting Carl with organizing his documentary events. Later on, she especially enjoyed being a certified information specialist with the Concord Chamber of Commerce Visitors Center. She embraced Concord's rich history and tradition.

During her spare time she enjoyed volunteering with the BSO, Open Table, West Concord Union Church, where she was a long time member of the choir, and later TriCon church. She also loved, history, art, travel, was a classically trained soprano, previously singing with the Masterworks Chorale, and was an ardent fan of classical music, opera, and musical theatre. And the Red Sox. And the Patriots. She loved all of her Boston teams, but she was particularly devoted to the Sox and Pats.

She is survived by her daughters, Samantha de Suze, Alexandra de Suze and her husband Jeffrey Bratcher and her grandson Benjamin Bratcher all of Concord.

Family and friends will gather to honor and remember Grethe on Saturday, February 24 at 10:30 am in the Trinitarian Congregational Church, 54 Walden St., Concord. Burial was private at Sleepy Hollow Cemetery, Concord.