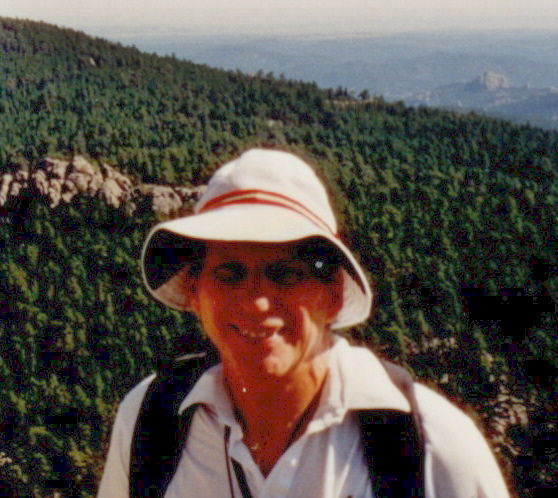 Born in Boston March 26th 1931, Mr. Perera was the eldest son of Guido R. Perera and Faith Phillips Perera of Boston and Yarmouth Port. After graduating from Groton School, Mr. Perera attended Harvard College in the class of 1953. He served many years as Class Secretary. Mr. Perera served as a field artillery officer in the U. S. Army from 1953 to 1955. He received an MBA from Harvard in 1957 and an MAT from the Harvard Graduate School of Education in 1961. These 2 degrees represented areas of lifelong interest. In 1975, Mr. Perera joined Welsh and Forbes where he served as a partner, trustee and investment advisor. Thompson Island, an educational resource in Boston Harbor became a 50 year focus of Mr. Perera’s. He served on its Board and most recently on the program committee of the Thompson Island Outward Bound Education Center.

Mr. Perera was an enthusiastic friend of scouting who served at the district level as well as in Troop 127 of Lincoln. He loved the out of doors and climbed extensively in the White Mountains as well as in the Pacific Northwest. He loved all music - folk, jazz and classical, and played the French horn for 30 years in the Lincoln-Sudbury Civic Orchestra.

St. Anne’s-in-the-Fields Episcopal Church was at the center of Mr. Perera’s spiritual life, where he served most recently on the Outreach and Finance commissions of the church. Mr. Perera participated actively in the civic and charitable life of his community. In the 1970s, he worked to bring affordable housing to Lincoln. His love of trains and transportation was reflected in his appointment to the Board of the MBTA in 1974. He was a corporator of Emerson Hospital and served more recently on the Emerson Healthcare Foundation Board.

He leaves his beloved wife of 45 years, Joan Hulme Perera, three daughters, Jessica H. Vitrouk of Moscow, Russia, Helen T. Perera of New York City and Margaret S Phelps of Waltham, 2 sons-in-law, Arkady Vitrouk and Christopher Phelps and 3 grandchildren. He also leaves behind brothers, Lawrence T. Perera of Boston and Ronald C. Perera of Northampton. He was also the brother of the late Phillips Perera. In addition he is survived by a large and loving extended family and many friends.

GIFTS IN GUIDO'S NAME MAY BE MADE TO:
Bethke Cancer Center
Emerson Hospital
133 ORNAC
Concord, MA 01742