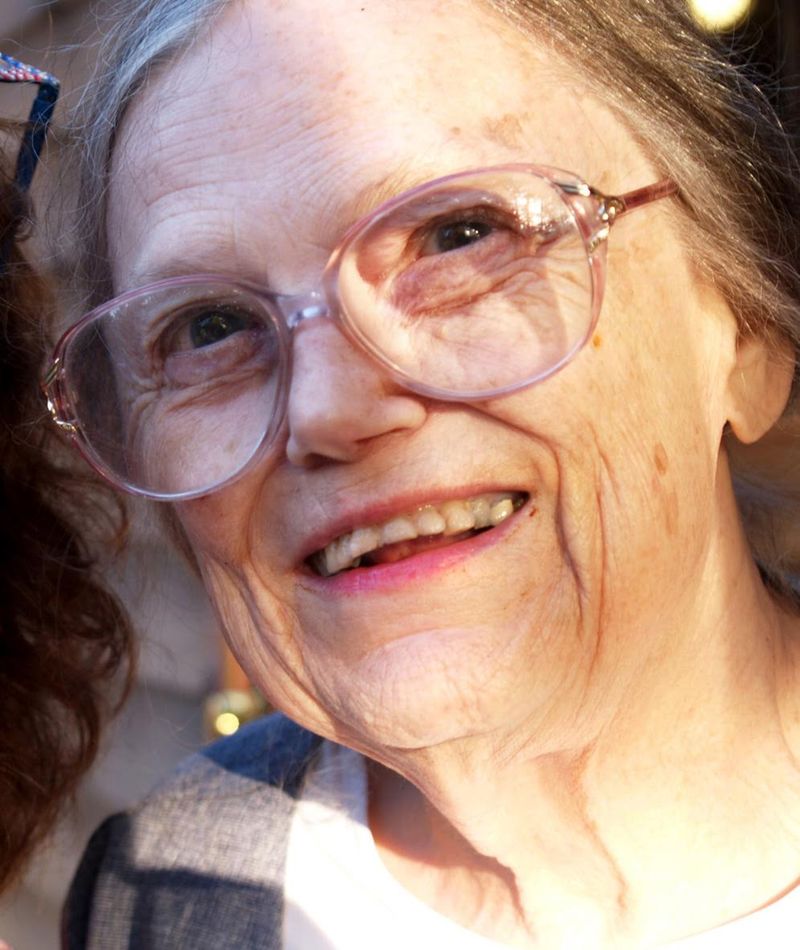 Gwen Morgan, a long-time advocate for and authority on quality child care and early childhood education, died Friday, September 4, in her home in Lincoln, Massachusetts. She was 90.

Her involvement with child care began in 1965 when she led the creation of the KLH Child Development Center, which opened in 1968 in Cambridge. The center provided affordable, quality child care to workers at KLH, a maker of audio equipment, and others in the Kendall Square neighborhood. It was one of the first post-war employer-sponsored child care programs in the country. (Several had operated during World War II in war-related industries but had closed when the war ended.) Its mission of supporting employee recruitment and reducing absenteeism and turnover while providing a nurturing, learning environment for young children endure as the underpinnings of similar programs today.

In 1972, Morgan became the first director of the newly created Massachusetts Office for Children. The Office's mission was to coordinate and recommend improvements to services for children throughout the state. In that role, she led efforts to establish licensing standards for child care, and to support regional information and referral organizations to help parents find child care.

Also in 1972, she began what would become a long association with Wheelock College, first as a teacher, and, from 1991 to 2004, as director of the Center for Career Development in Early Care and Education. She ran a summer program for child care center directors that combined training in business and management with research-based principles of early childhood education.

In 1983, she was approached by IBM for advice on adding child care support as a benefit for employees. IBM was interested in helping employees with child care as part of a corporate goal of hiring and retaining more highly skilled women. Morgan collaborated with Fran Rodgers to propose a nationwide child care resource and referral service. When IBM accepted the proposal, the two co-founded Work-Family Directions to deliver the service. That company grew over the next several years to provide child care, elder care, and other employee support services to dozens of companies, with more than 300 employees in its Boston office. One part of the business, the LifeWorks employee support service, was sold in 1998 and continues to be offered through Ceridian Corporation. The work-life, diversity, and flexibility consulting part of the business continues as WFD Consulting, in Waltham.

Through her teaching and consulting work and her role in state government Morgan leaves an enduring legacy in the fields of early childhood education and child care policy and regulation.

She was married for more than 50 years to Henry Morgan, who died in 2001. She leaves six children, 14 grandchildren, and three great-grandchildren.

A memorial service will be held at the First Parish Church in Lincoln at 2 p.m. on Saturday, September 19.

In lieu of flowers, Gwen's family ask that you consider a donation to a cause that supports equal opportunity, children's healthy development, or the advancement of affordable, quality child care. These were Gwen's passions in life.

One option is the Gwen Morgan Early Childhood Education Scholarship Fund at Wheelock College. This fund provides scholarship support for early childhood education practitioners taking courses to deepen their knowledge and advance their careers. www.wheelock.edu/giving/ways-to-give
Another option is the National Association for the Education of Young Children https://donatenow.networkforgood.org/gwenmorgan in Gwen's honor will support efforts to attract, prepare, support and retain a diverse, highly skilled early childhood workforce.