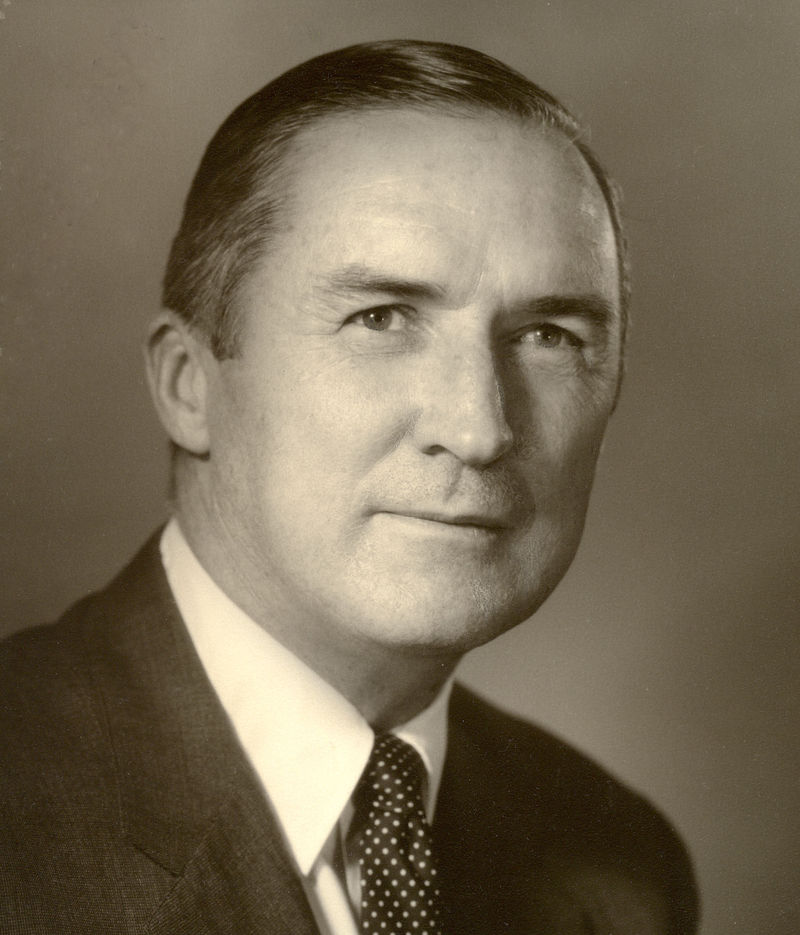 Harold T. Miller age 89 of Lincoln passed away peacefully on Tuesday, December 25, 2012 at his residence with his loving family by his side. He was the husband of Marcheta A. (Novak) Miller.

Born on January 5th, 1923, in the small New York town of New Paltz. He was a descendent of French Huguenot pioneer families who settled in the Hudson River Valley in the 1600's. He attended school in the traditional one-room school house common to rural America at the time. During his high school years he would rise early each morning to check traps for furs that he could sell to supplement his family's income during the depression years.

The Hudson River Valley came to be known as New Amsterdam with the influx of Holland Dutch settlers, and it was that influence that led Mr. Miller to attend Central College in Iowa, where his talent for playing baseball gained him scholarship support. By the end of his freshman year World War II had started, and when the Army came knocking in late 1942 they discovered that he had already enlisted in the Marine Corps. His one year of college education was sufficient to qualify him to enter the V-12 College Training Program, for which the Marines sent him to Franklin and Marshall College in Pennsylvania. There in 1943 Mr. Miller was "volunteered" to enter the Navy, at the time desperately in need of officers to serve in the amphibious forces as preparations were taking place to invade enemy held islands in the Pacific Theater. For this training he was sent to Cornell University in Ithaca New York, and then to Camp Elliot in California where he was assigned to an LCDP boat group. In later years as a business leader, Mr. Miller would often note how the foundation of his management skills was shaped by his experience in officer training school.

As a naval Lieutenant in charge of a landing craft, Mr. Miller participated in the early assault waves during the battle of Iwo Jima, surviving repeated trips from the troop ships to the beach with men and equipment. He took part in other key invasions including Okinawa, and was involved in preparations for the invasion of Japan when the bombs were dropped on Hiroshima and Nagasaki to end the war in the Pacific. He was present during the surrender of Japanese forces in Korea, and in Shanghai at the arrival of Chang Kai Shek's army. Returning to the West Coast at the end of his commission, Mr. Miller was given command of a ship.

Mr. Miller's first job was as a high school history teacher in Cranford New Jersey. While there he was highly regarded by his students; so impressing the parents of one student that he was recruited to join a well known publishing business. On July 1 of 1950, Mr. Miller began what was to become a distinguished, life long career at Houghton Mifflin Company, a trade and educational book publishing house that during its long history published the likes of Henry David Thoreau, Winston Churchill, and J.R. R. Tolkien. His first position was as an educational text book sales representative in Eastern Pennsylvania and the Philadelphia area.

After holding several positions, including manager of the sales and distribution office in Geneva, Illinois (1962-71), Board of Directors (1965), and Vice President and Head of the Educational Division (1971), he served as the company's Chairman, Chief Executive Officer and President from 1973 to his retirement in1990. During his tenure as CEO, the Company grew its presence significantly in elementary, high school, college, testing and Trade publishing markets. At ease with some of the world's greatest authors and the heads of many of the biggest companies, Mr. Miller was equally comfortable interacting with employees from throughout the HMCo organization, treating all with dignity and respect.

In his post retirement years, it became Mr. Miller's passion to capture historical insights into the growth of HMCo into a highly successful and influential publishing house, as well as the evolution of the publishing world during the same timeframe. He spent countless hours traveling around the country to personally interview over 120 authors, editors, management, and other influential people who were associated with the company and the publishing industry, including renowned authors such as John Kenneth Galbraith, Chris Van Allsburg and David Macaulay. The interviews typically ran one and a half to two hours, with the interviewees telling their own stories and how they related to Houghton Mifflin Company and the publishing industry.

As Houghton Mifflin Company's CEO, Mr. Miller endeavored to practice a management style that brought forth from the creative people that he interviewed the best output in publishing. The resulting narrative tells in the interviewees' own words the fundamental and critical aspects of their publishing contributions, which in turn created the Houghton Mifflin story.

In 2003, Mr. Miller authored a book of his own entitled Publishing, A Leap from Mind to Mind (Fulcrum). The book provides a history of the Houghton Mifflin Company from World War II to 1990, capturing key insights and perspectives into the publishing of important books related to development of educational techniques, testing tools, children's and adult literature, and focuses in particular on educational publishing during that time.
Subsequently Mr. Miller's interviews were assembled into a four volume set, entitled CONVERSATIONS ABOUT PUBLISHING: Conversations with 20th Century Publishers, to be published in January, 2013 by Pen and Press (Courier). The publication provides authors, researchers, and historians with a primary source of important insights into the "Golden Age of Publishing" from 1950-1990.

Mr. Miller maintained a lifelong love for the outdoors, going on annual fly fishing and hunting trips with family and friends. He fulfilled a retirement dream when he purchased a Vermont dairy farm in 1987, which he and Marcheta carefully renovated. Hal cherished the time spent on the farm cutting wood and maintaining a large and successful vegetable garden, and especially the hours spent each summer mowing the pastures on his John Deere tractor. With every physical setback, his first question of the doctor was always, "Will I still be able to mow the fields"?

Mr. Miller will be remembered as an outstanding husband and father, an exceptional business leader with the highest ethical standards, an advisor, confidant and mentor to many employees in the company and to peers in the business community, and as a valued friend.

Hal and his wife Marcheta had been residents of Lincoln, Massachusetts since 1971. In addition to his wife he is survived by their son Hal Miller and his wife Jenifer of Texas as well as his grandchildren Matthew, Lindsay and Kelsey also of Texas.

Services to be announced.