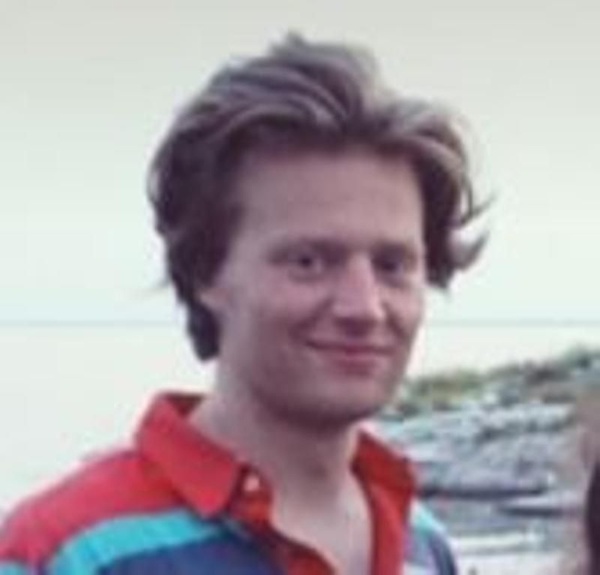 Harrison Pearce Durant, age 23, passed away on Friday, December 8, in Elon, North Carolina. He was a senior at Elon University majoring in computing sciences with a minor in math.

A resident of Arlington, Massachusetts, Harrison was born on November 3, 1994, the eldest son of Elizabeth Simons Durant and John Laighton Durant and brother of Liam Woods Durant (age 19) and Myles Laighton Durant (age 13). Harrison attended the Dallin Elementary School, Ottoson Middle School, and Arlington High School. He was a talented scholar and athlete, participating over the years in soccer, hockey, and lacrosse. He was co-captain and goalie of the Arlington High School lacrosse team during his senior year and helped lead his team to the Division II East State Tournament. An avid musician, Harrison spent many hours composing electronic music, and he generously shared his knowledge and passion for the genre with others.

During his time at Elon, Harrison was on the Dean's list twice and the President's list four times. In addition to completing research in machine learning, his curiosity and enthusiasm for computer science inspired him to take online courses to supplement his formal education. In his spare time, Harrison was a beatboxer for Elon's acapella group, Smooth Progressions, and a member of the club swim team. He also developed a website with an interface that enables users to create beats using a library of audio clips (harrisondurant.com). Among his classmates he was known for his ready smile, sense of humor, and for bringing out the best in people. In the words of one of his Elon friends, "Harrison was so kind and caring; he was a light for everyone." Another friend said, "He was just so incredibly passionate about everything he did and everyone he met."

Harrison spent the last four summers working as a cook at the Oceanic Hotel on Star Island, a Unitarian Universalist retreat center off the coast of Portsmouth, New Hampshire. Those months were among the happiest times of his life. His many friends at Star Island fondly remember him for his kindness, generosity, compassion for others, and sense of humor. One friend described Harrison as "so caring, positive, fun to be around, and calming." He also had a reputation for being a musically-inspired cook. In the words of one of his kitchen co-workers, Harrison was "the most fun to watch dance and cook at the same time."

A memorial service to celebrate Harrison's life was held on Saturday, January 6, at the First Parish Unitarian Universalist Church , 630 Massachusetts Avenue, Arlington, Massachusetts. http://firstparish.info/ For those needing a place to stay—particularly Harrison's out-of-town friends—many of the Durant family's local friends and neighbors have offered spare bedrooms; for more information, please email HDurantMemorial@gmail.com. Additional remembrances are being planned at Elon in the spring of 2018 and at Star Island in the summer. Details of those gatherings will be posted on this website in the coming months.