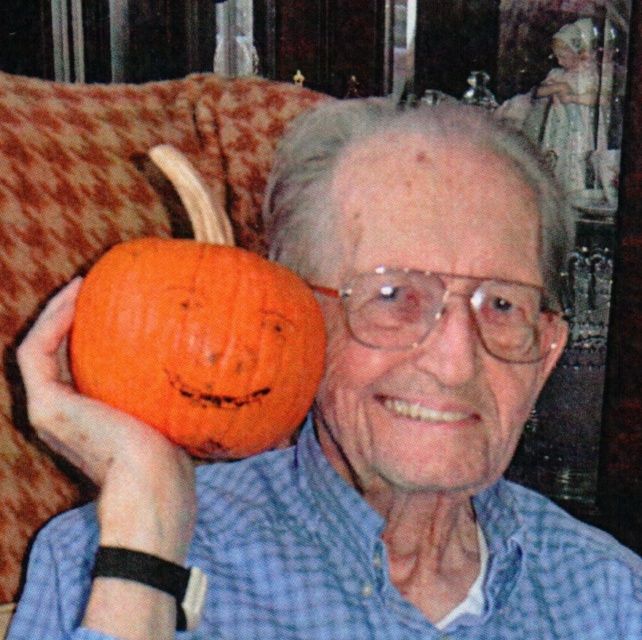 Harry Mills Kiley, 93, died march 5, 2014, with his daughter by his side in Acton, MA. A memorial service to be announced will be held in Minnesota. He was born June 20, 1924 in the Village of Buhl, MN to first generation immigrants from Ireland and England, John Kiley and Annabell Mills Kiley.

Harry Kiley was a gifted story teller, a skill he learned from an old miner, while sitting on the banks of iron ore mines in Northern MN, where he was assayer. Favorite themes he recounted were growing up in the company-owned mining town, and insightful, personal accounts of his service in the Philippines in World War II, followed by top secret clearance in the Allied Translator & Interpreter Section, Southwest Pacific headquarters of General Douglas MacArthur in Tokyo.

He was graduated from the University of Minnesota, and pursued a lifelong career in Mechanical Engineering as a supervisor at CaterpillarTractor Company headquarters in Mossville, IL. He initiated the adaptation of the turbine to Caterpiller tractor engines. He moved to Acton, MA in 1989.

Harry was a hobby modeler, model railroader, a collector of cast models, and an avid reader from his large library on a wide array of topics that he loved musing over with others.

He was a skilled crafter in exotic woods, constantly giving friends and acquaintances hand lathed pen sets and rare wood clocks. He sold his Boston whaler made-from-scratch dinghies in his daughter's art gallery in Palm Beach.

He enjoyed trips to educational Elder Hostels, where he met lasting friends. He traveled to London several times, and was enthralled with annual vacations to South Dakota, Wyoming, and Montana for many years.

A memorial service in Minnesota to be announced.