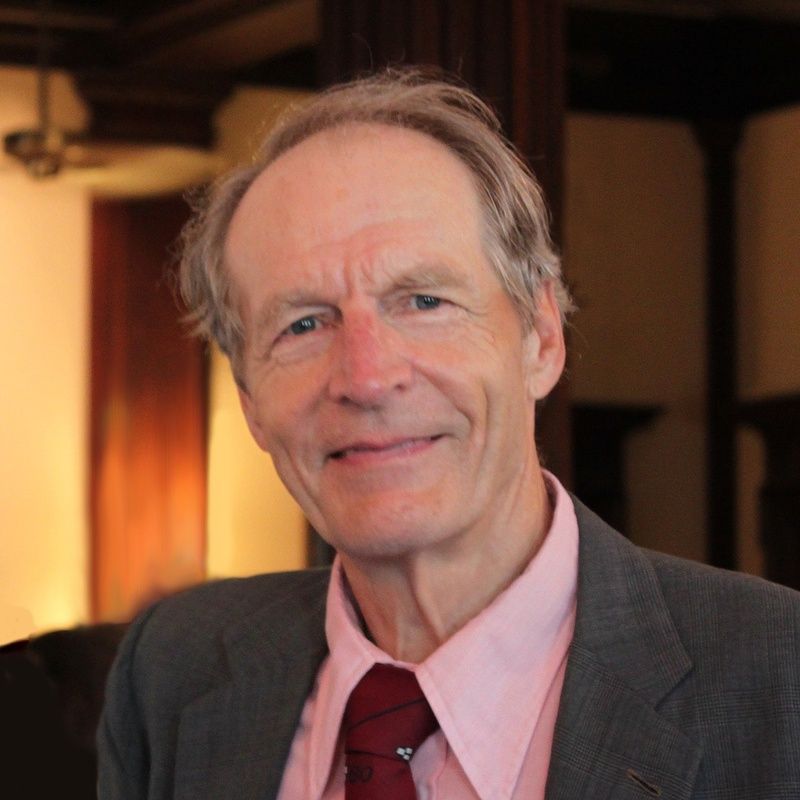 Henry A. Francis, 83, of Lincoln, MA, died on May 21, 2022 from complications of lung cancer. He is survived by his wife of 56 years, Phoebe Lee Francis; his son Andrew and his wife Jennifer Lynch; granddaughter little Phoebe, all of Boston; two brothers Bartlett Francis of Santa Barbara, CA, and Robert Colgate Francis of Port Townsend, WA; nieces Kirsten Francis of Encinitas, CA, and Karina Francis of Los Angeles; and nephews Walter Allen Francis of Seattle and Craig Francis of Olympia, WA.

Henry was born in Pittsfield, MA, on October 17, 1938. In 1944 the family moved to Santa Barbara. He later attended Groton School, graduated from Harvard in 1960, and received a PhD in Mechanical Engineering from Imperial College London. Upon his return to the USA, he worked at Draper Labs in Cambridge. His interest in things mechanical lasted a life-time. He was able to take almost any sort of device, disassemble it, and put it back together in working condition, often defeating what seemed to others an impossible task.

HIs avocation in life was traditional jazz. Originally a trumpet player, one day he decided he wasn't playing well, threw down the instrument and decided to take up piano instead, inspite of never having had a piano lesson. He played with bands in college and during summer vacations while working on a ranch in Wyoming.

Later he became known as one of the prime exponents of the Harlem Stride School of piano playing. In 1991 he founded a 7-piece band, The Swing Legacy. The band mostly played the music of the 1930's and 1940's which included many songs from "The Great American Songbook" many with Henry's arrangements. The Swing Legacy played at weddings, dances, concerts and parties in the Boston area and beyond. He played many solo gigs, as well as duos with John Clark on clarinet.

His music will be missed by all who heard him, especially by his wife Phoebe who listened to him "practicing" the songs every evening when she was preparing dinner.

Henry was an outdoor enthusiast and spent many enjoyable hours biking, rowing on the local rivers, and walking the trails of Lincoln with his dog. He was acutely aware of his surroundings, especially the birds and trees which he learned to identify. He planted many trees on his property in Lincoln and carefully watched them mature. He never gave up the battle with the squirrels, and enjoyed devising methods to outwit the critters.

Henry will be sorely missed by all who knew him. His final years were greatly enhanced by the joy of being a grandparent. His happiest moments were spent in the company of his beloved granddaughter, Phoebe, now seven years old. She called him "HenPa".

A celebration of his life will be held in the fall.

Donations to his memory may be made to:
Lincoln Land Conservation Trust
145 Lincoln Rd.
Lincoln, MA 01773
www.lincolnconservation.org

or to a charity of one's choice.