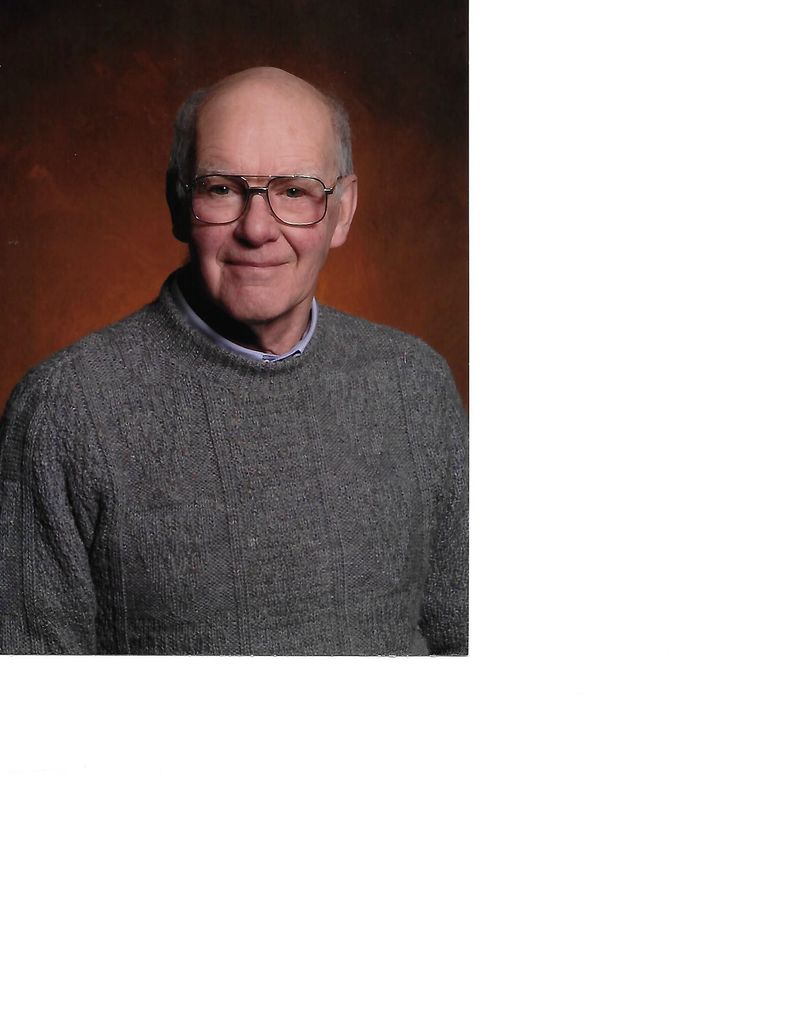 Henry (Harry) Harrison Hadley IV passed away at home in hospice care on June 24th, 2020 after a long illness.

He is survived by his wife Janna Peterson Hadley of Lincoln, MA, his daughter Jannette Hadley of Maynard, MA, his son Henry (Rick) Hadley V, and his grandson Henry Hadley VI both of Georgetown, MA.

Harry was born in New Berlin, NY in 1936. His father was an Episcopal minister, and moved the family from New Berlin to Cincinnati, OH, and then to Montclair, NJ. They finally landed in Hamilton, NY, where Harry graduated from high school. He went on to follow his father and grandfather to Princeton University, where he graduated in 1958 with a degree in Mechanical Engineering. Subsequently, he taught math at Hopkins Grammar School in New Haven, CT while doing graduate work in math at Syracuse University.

Harry married Janna Peterson on June 23, 1962 in Greenwich, CT and they moved to their first house in Norwich, NY.

In 1965, Harry and Janna moved to Sudbury, MA where Harry became the manager of engineering services for a small company which designed and manufactured precision calibration instruments.

In 1967, Harry was one of the founding members of the Sudbury Swim and Tennis Club.

In 1968, Harry was hired by The Barnstead Company which designed and manufactured water purification systems. Harry became president of the division. He obtained his license as a Professional Engineer.

Later in 1968, Harry and Janna moved to Lincoln, MA, where she still lives. There, Harry participated or led several town committees including the Recreation Committee and its sub-committee that designed and built the Codman Pool. He was also the first president of the Codman Community Farms. Additionally, Harry was very active at St. Anne's in-the-Fields Episcopal Church in Lincoln where he served as Junior and Senior Warden and taught Sunday school for many years.

In 1975, he bought B. G. Wickberg, a small company which manufactured dust collecting equipment. Using his engineering and production skills, Harry expanded the company to include design, manufacture, and installation of the dust collection systems. At the request of the Massachusetts Department of Environmental Protection he developed a system for removing particulate and fumes from medical waste incineration and was awarded a process patent for his invention.

Harry sold the company after 25 years of hard work and continued to consult for his previous customers for several years before fully retiring.

Funeral service at St. Anne's-in-the-Fields Church, and burial in Lincoln Cemetery, Lincoln will be private.