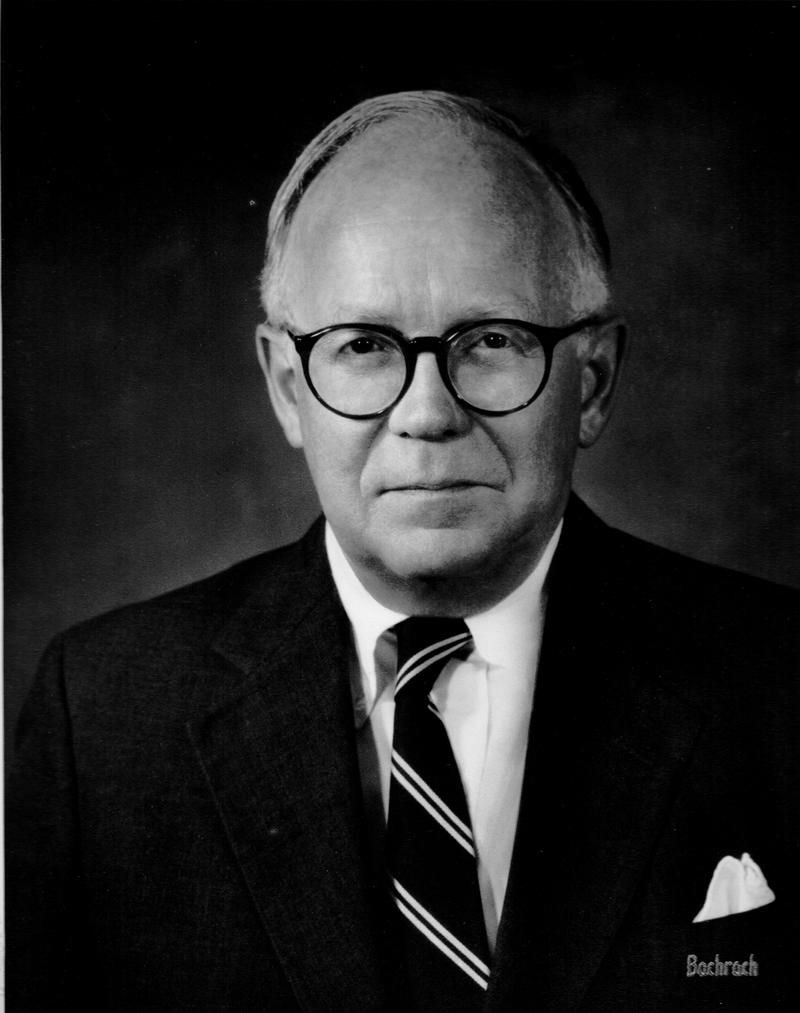 Henry Samuel Julier II, known as Sam, passed away peacefully on Saturday, September 15, 2018, two years after learning he had metastasized melanoma. Sam was born in New York City on February 24, 1924 to May Louise Connor and Henry Vaillant Julier and raised in Chappaqua, NY, where his childhood was shaped by the Great Depression and a close, loving family. He attended the Harvey School and then Kent School, graduating in 1941. He entered Princeton University that fall, after tailgating at many football games there as a child with his father's 1904 classmates. In 1943 he joined the Army and was assigned to a battalion in the Engineering Corps and dispatched to Camp White, Oregon for training, later transferring to the Army Special Training Program to study Italian at Stanford University and then was dispersed through the Army Air Corps to locations in Texas and California. After V-J Day, Sam was discharged as a Corporal from Fort Dix, NJ in February, 1946. He returned immediately to Princeton, graduating with a bachelor's degree in Economics in the spring of 1947 as a proud member of the class of 1945 and Cap and Gown.

After graduation, Sam went to work for Bulkley Dunton in New York City, where he would spend the next 43 years in various capacities in New York, Baltimore and Boston for what became one of the largest paper distribution companies east of the Mississippi. In 1969 he moved to the Boston office, where Carter Rice was headquarters for the operation, and he retired from the company as President and Chief Executive Officer in 1990.

Sam's life was also filled with his love of golf and family. In 1954, Sam married his Chappaqua neighbor, Elizabeth "Betsy" Montross, and together they lived in Armonk, New York and Baltimore, Maryland before moving to Concord, Massachusetts in 1969. Sam and Betsy enjoyed playing golf with paper industry colleagues on courses all over this country, on People to People trips to Europe, New Zealand and Australia, and with Concord friends in Ireland and the UK. They also enjoyed winters for 30 years at their home at Harbour Ridge Country Club in Palm City, FL.

Sam had been a member of the Concord Country Club since the early 1970s, serving as a governor in the late 1980s, and also of Trinity Episcopal Church in Concord for almost 50 years, where in his retirement he was a regular member of the team from Trinity that went into the soup kitchen to serve the homeless in Boston.

In addition to his wife Betsy, he leaves a son and daughter-in-law, Sam and Jennifer Julier of Hamden, CT, a daughter and son-in-law Billie and Alec Wyeth of Concord, MA, grandchildren Henry and Emily Turner-Julier of Brooklyn, NY, Ellie Julier of Chicago, IL, Amy Wyeth of Seattle, WA, Kate Wyeth of Boston, MA, great-grandchild Gemma Turner-Julier, sister Val "Sis" Julier Orbison and brother-in-law Tuck Orbison of Lewisburg, PA, and many nieces and nephews.