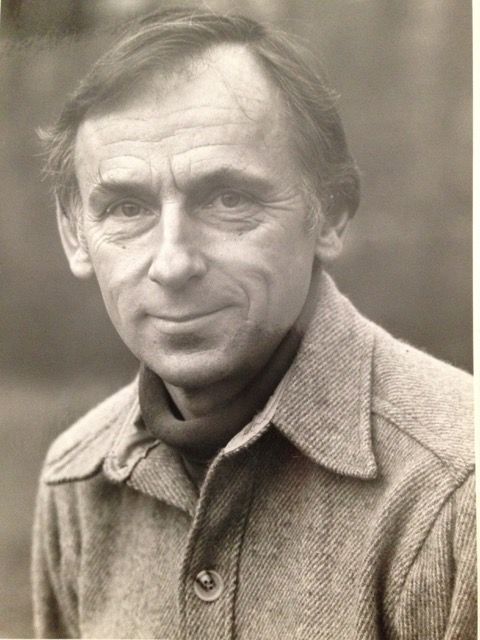 He was born and raised in Milwaukee, WI. After finishing high school, he was drafted into the Marine's and served in the South Pacific during WWII. At the end of the war, he attended University of Wisconsin-Madison, went on to medical school at Marquette University and completed his residency at Massachusetts General Hospital. There he met his wife, Diane and they moved to Lincoln where they raised their family.

Herb was an active member of St. Anne's in the Fields, serving multiple terms as Senior Warden, mentoring the youth group with Diane for many years and participating in numerous outreach projects. He was member of the Lincoln Board of Health, volunteered with Meals on Wheels and served on the board of the May Institute on Cape Cod. He was also a beloved member of the community at his family summer home in Ellison Bay, WI where he spent many happy hours sailing on the lake, teaching woodworking at The Clearing Folk School and spending time with friends and family.

After working as a physician for many years, he retired from the Morton Hospital as their Director of Emergency Services. In his spare time, Herb enjoyed woodworking and created beautiful furniture. He organized and led a group to build additional pews in the sanctuary at St. Anne's, a project of which he was very proud. In his retirement, he and Diane traveled the world with Faith Medical Missions, providing free medical care to the underserved.

A memorial service is planned for the fall at St. Anne's Church, Lincoln, MA.

In lieu of flowers, donations in Herb's name may be made to St. Anne's in the Field's Church, PO Box 6, Lincoln, MA 01773 or The Clearing Folk School, PO Box 65, Ellison Bay, WI 54210. The family would also like to thank Traditions of Wayland for their loving care of Herb for the last three years.