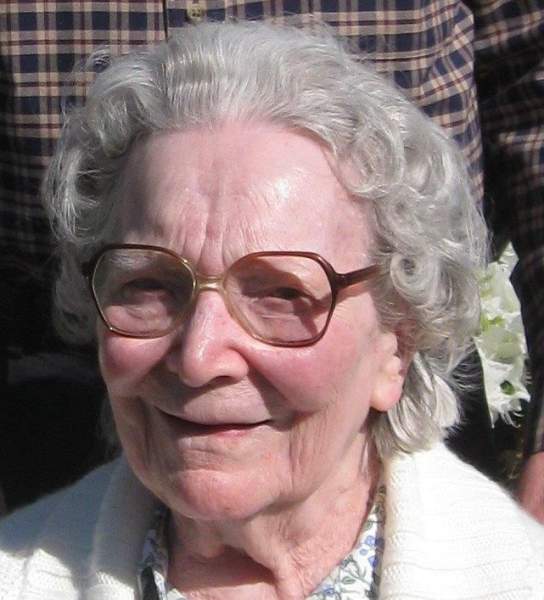 Irma Natalie (Goudey) Blankenship age 95 of Scituate passed away peacefully on Friday, September 12th at Carleton Willard Village in Bedford where she resided for the past 4 years. She was the wife of the late Elwood A. Blankenship of Scituate, well known local artist and graphic designer.

Born in Brookline on January 7th, 1919, she was the daughter of the late W. H. Russell and Melva W. (Porter) Goudey.

Irma married and settled in Scituate where she resided for 61 years. She was a devoted wife and loving mother. She enjoyed music, poetry, gardening and her animals.

Interment will be private.

Donations in her memory may be made to the Scituate Animal Shelter, 61 The Driftway, Scituate, MA 02066.