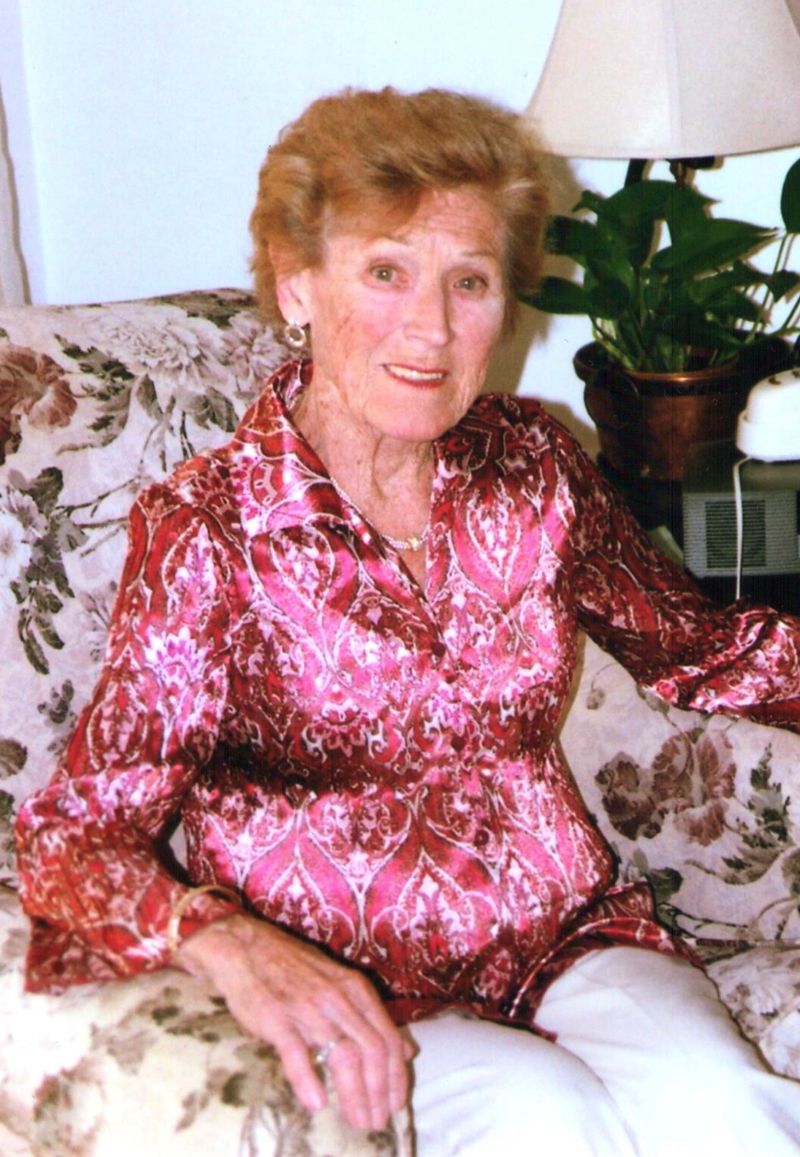 Isabelle I. (Chase) Albanese age 88 passed away at her home in Acton. She was the beloved wife of Dr. Nicholas Albanese.

Born in New York City, New York and the daughter of the late Homer Chase and Lillian (Clarke) Chase

Isabelle's interest in ballet started at the age of six, progressing eventually as a pupil of Sonia Serova, at Steinway Hall in New York City. Her professional career started while in high school as a student at Edward Caton St Studio 57, Carnegie Hall. An early association was with the Brooklyn Opera Company's musical director Maestro Alfredo Salmaggi. This was followed by performances at the Winter Garden in Sigmond Romberg's "Marinka". After graduation from high school, Isabelle became a member of the Metropolitan Opera's Corps de Ballet. She performed in Bizet's "Carmen", Puccini's "Aida" Verdi's "Rigoletto" and Ponchiellis " La Gioconda". Seeking a broader exposure to dance, she performed for a year touring the US with Mike Todd's Broadway musical production of "Up in Central Park". Feeling the need for a hiatus from dancing, her final performance was at the Hollywood Bowl. Returning home, she decided to pursue less demanding work as a model for a sportswear company in New York City.

She met her future husband Nicholas in 1948 and they married in 1952, while he attended Georgetown University Dental School. Following graduation they settled in West Acton and Dr. Albanese conducted his dental practice in Concord, Mass.

Isabelle came from the some of the oldest American families. Her ancestors being among the second voyage of the Pilgrim group that came over on the ship Lyon. Among them was Jacob Tufts who founded Tuft's College, Millicent Hubbard and her mother Hannah Davis who were both among the early settlers of Concord, Mass. During WWII Isabelle was a member of the American Theatre Wing's Hospital Committee visiting and entertaining wounded service men at various VA hospitals.

Raising three daughters was her great joy, teaching Sunday school at Trinitarian Congregational Church, an active member of the Concord Garden Club and then extant Concord Culture Club. A life long interest in dance, Isabelle and Nicholas enjoyed ballroom dancing into their 80's. Retiring to W. Falmouth in 1989 they enjoyed the lovely changing of the seasons on the Cape and ballroom dancing with many of their wonderful friends. For many years she was the Chairwoman of the Garden Therapy Committee of the Falmouth Garden Club visiting local nursing homes conducting programs in gardening for shut ins. In 2013 after years of retirement they returned to Acton, Mass to enjoy the closeness of her children.

Along with her husband she is survived by her children, Lillian H. Albanese of Acton, Susan I. Connor and her husband Scott Connor of Sterling, MA and Elizabeth Emily Fout and her husband Douglass P. Fout of Middleburgh, VA. She was the grandmother of five grandchildren Nicole I. Connor, Timothy M. Connor, Samantha A. Connor of Sterling, MA and Caroline E. Fout and D. Dunn Fout of Middleburg, VA. She also leaves her beloved Whippet, Lilibet.

In lieu of flowers and because of her love of animals, donations may be mad to the ASPCA, Angel Animal Medical Center, 350 South Huntington Ave., Boston, MA 02130