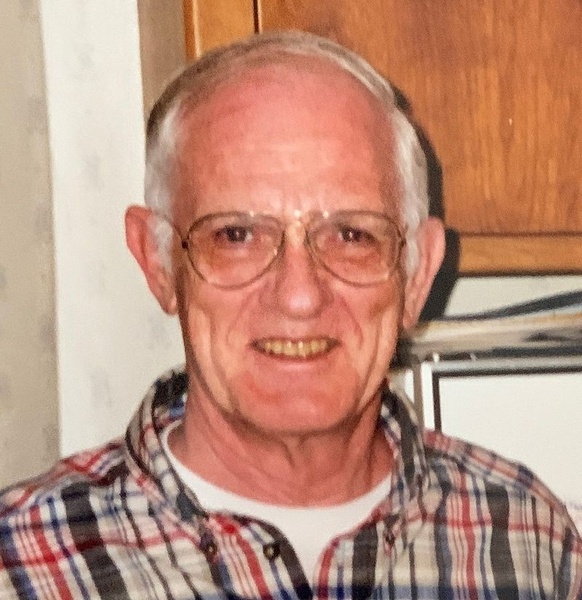 James S. Miller of Carlisle, Ma. (formerly of Oirschot NL and Concord, Ma) passed away on January 12, 2022 at the age of 87. He was the beloved husband of Jill (Daphne F. Henderson Jr.), loving father of Marion Beardsley (Tom) of Westford, Carol Donnelly (Brian) of Winchester, and Jim Miller (Annie) of Virginia Beach, VA. He was the devoted brother of Peter Miller (Marcia) of Lexington, Ma.

He was born in St. Louis, Missouri, the son of James and Cora S. Miller. He graduated from Washington University, joined the Air Force, and was Officer of the day at Cape Canaveral when Sputnik was launched. It was there, after seeing a Redstone missile launched at night, that he was hooked into the idea of rocketry and guiding them. He received a Master's degree in Electrical Engineering from Carnegie Mellon, and came to New England to earn his ScD at MIT in Dr. Charles Stark Draper's Instrumentation course.

His 1961 doctoral thesis was titled "A Low Thrust Lunar Trajectory" which guided a vehicle from Earth Orbit to the Moon. This led to his appointment to the MIT Instrumentation Laboratory where he led the team that developed the Apollo simulator to train the astronauts in the guidance & navigation of the spacecraft. This software in the 1 cubic foot onboard computer guided the Lunar Excursion Module for 9 spacecraft launches, 6 of which landed successfully on the moon. Jim and 4 colleagues left the MIT/IL to form Intermetrics, Inc. which among many successful contracts, developed software for the space shuttle.

Jim felt that the space technology ought to be applied on earth. He developed a factory monitoring system and computerized Tupperware Corporation in 8 countries including Australia and Japan. In 1984, he and Jill moved to Eindhoven, Netherlands where he helped develop the next generation of MRI software used in hospitals today.

In 1990, they returned to the USA to live in Concord, Ma. where Jim served on the Concord Electric Light Board, and the Friends of Performing Arts Board at 51 Walden St. He built theater sets for Concord Players, 51 Walden Opera, the Sudbury Savoyards, and the Carlisle Savoyards. He volunteered in the Emergency Department at Emerson Hospital for 17 years.

In 2001, they moved to Carlisle where he started singing in productions produced by the above- mentioned organizations. He loved the Metro-West theater and Gilbert & Sullivan community with all his heart. He was the grandfather of 9, and great grandfather of 3.

Hopefully, when Covid fades, there will be a Celebration of Jim Miller's life in the Spring.

In lieu of flowers, it is suggested that donations be made to:
The Carlisle Savoyards
P.O. Box 333
Carlisle MA 01741
www.savoyardlightopera.org
or
St. Francis House for the Homeless
39 Boylston St.
Boston, MA 02116
www.stfrancishouse.org