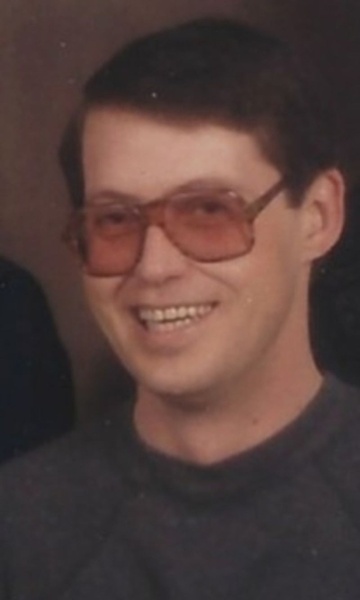 James was born in Chelsea, Massachusetts to the late Lawrence and Margaret (Mahoney) O'Toole on October 24, 1954. He attended Lynn English High School. James served in the United States Air Force.


Services will be private.