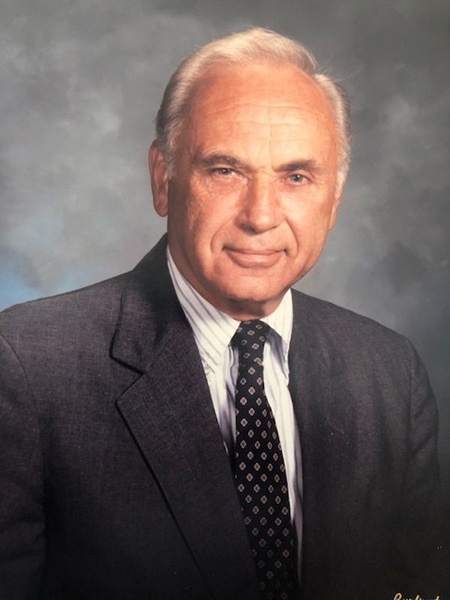 James R. Turner, age 92 of Boulder, Colorado, formerly of Tahoe City, California and Lincoln, Massachusetts passed away on Saturday October 9, 2021, at his residence. He was preceded in death by his wife, Mildred (Bernard) Turner who died in 1984, and by his sister Florence Wasik.

James is survived by his two children, Richard P. (Rebecca) Turner of Reno, NV and Gail A. Arant of Boulder, CO; his sister Suzanne Brusstar of Rochester Hills, MI; his two adoring granddaughters Kaetlyn and Annalise Arant; and many nieces and nephews.

James was born October 15, 1928, the son of the late Horace P. Turner and Beatrice (Prior) Turner in Colorado Springs, CO. At a young age he moved with his family to Detroit, MI. After graduating from University of Detroit High School James went on to MIT in Cambridge, Massachusetts where he received a B.S. degree in Mechanical Engineering in 1950. He subsequently served two years with the US Army in Korea as Lieutenant in the Army Corps of Engineers.

In 1952 James returned to MIT where he earned his M.S. degree in Mechanical Engineering. During this time he met his wife Mildred who was a student at Radcliffe. They were married in 1955, and moved to Los Angeles where James worked at North American Aviation. In 1957 James and Mildred moved to Philipsburg, NJ where James worked for Ingersoll Rand and taught Fluid Mechanics at Lehigh University. In 1960 they settled in Lincoln, Massachusetts where they raised their two children.

James had a 35-year career with Dynatech Corporation, which began as a small research and development company in Cambridge, Massachusetts specializing in thermo-sciences and bioengineering technologies. He retired in 1995 as Group Vice President in charge of five Dynatech technology companies, including the original Dynatech R&D Company that he had joined in 1960. During these years James and his family spent many great weekends and holidays skiing, hiking, and sailing in New England. His love of the outdoors was passed on to his children and grandchildren.

James moved to Tahoe City, California in 1997 where, in close proximity to his son Richard, he enjoyed over 15 years of skiing, hiking and sailing. In 2012 he moved to Boulder, Colorado to be closer to his daughter Gail and granddaughters.

Family and friends will gather to honor and remember James for his funeral Mass on Monday, October 18, 2021, at 10:00 am in St. Julia's Parish, 374 Boston Post Rd., Weston, MA. Burial will follow at the Lincoln Cemetery, Lexington Road, Lincoln, MA.