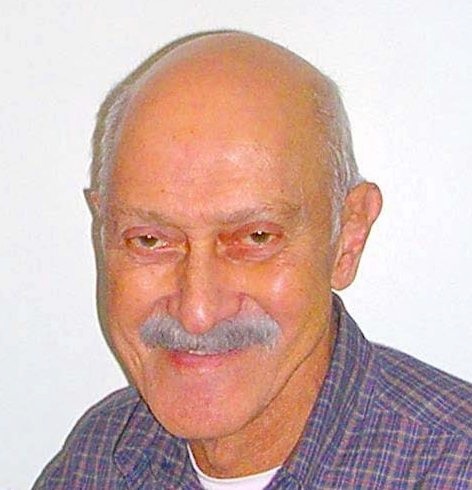 James G. Wetzel age 86 of Concord passed away on Sunday, April 28, 2019 at Emerson Hospital. He was the beloved husband of Eleonora Wetzel.

Born on October 20, 1932 in Surabaya, Indonesia (Dutch East Indies) he was the son of the late Johannes and Petronella (Timmerman) Wetzel.

James and Eleonora married on November 25, 1953 in the Dutch East Indies and moved back to the Netherlands in 1955 with their daughter.

James and his family of four immigrated to the United States in 1959 and settled in Concord where together they raised their two loving children.

James worked his entire career in the Medical Device Field retiring in 1996.He had travelled extensively and circumnavigated the globe retracing his journey to the United States. Upon retirement James and his wife travelled the United States in their RV visiting every state including Alaska.

A long time and active member of the Trinitarian Congregational Church in Concord, he volunteered with many community church events. He also delivered "meals-on-wheels" to numerous local Concord residents daily.

Services and burial were private at Sleepy Hollow Cemetery, Concord.

Donations in his memory may be mailed to:
Project Bread
145 Border St.
East Boston, MA 02128
www.projectbread.org